What car is best buy

Every year the number of car owners in Russia is increasing. This is confirmed by annual surveys of sales of new and used cars. According to the monitoring of the market for the first 2 months of 2014 the number of sold passenger cars amounted to 373 000. Preference for the Russians when buying a car, give certain brands and models. 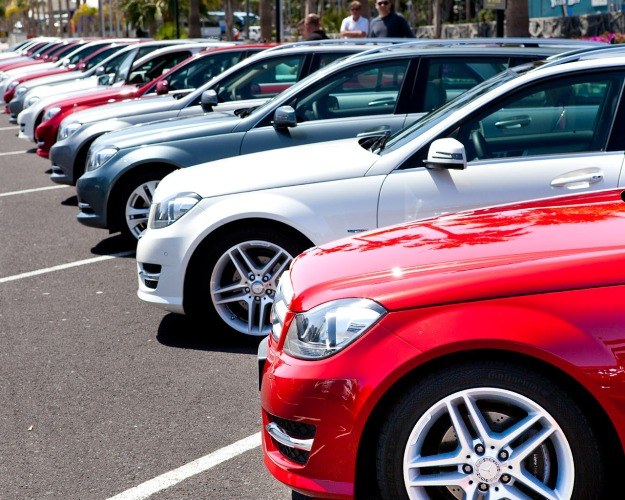 Related articles:
Instruction
1
There is a division of market in the regions where you prefer to buy cars in the secondary market or new. In the border regions – the Kaliningrad region, the far East and Saint-Petersburg - sale of used foreign models than in other regions. Here a high share of sales of cars with automatic transmission and diesel engine. In areas where there are factories, more sold new domestic models.
2
Also a choice of brand and model of the vehicle is influenced by standard of living: the higher it is in the region, the more sold new and expensive cars.
3
The number of sentences in the vast majority of regions leader VAZ. The exception is the Kaliningrad region, Vladivostok, Novosibirsk and Krasnoyarsk, where most sell cars Toyota.
4
When assessing the best-selling cars by country of origin the largest share belongs to foreign car brands. Some of these machines – the national Assembly. The most sold models of foreign brands in Russia include Ford Focus, Volkswagen Passat, Opel Astra, Mitsubishi Lancer, Toyota Corolla. Of domestic brands in demand, Lada 2109, Lada 2110, Lada 2107, Lada 2114, Lada Priora.
5
In the secondary market, the greatest demand is for cars from Asia – Japan, South Korea and China. Top selling Asian brands - Toyota, Nissan and Hyundai. The most commonly sold models Mitsubishi Lancer, Toyota Corolla and Daewoo Nexia.
6
European cars in terms of sales are not more than 30% across Russia. Most of these vehicles are in demand in St.-Petersburg and Kaliningrad because of its proximity to the Western border. Due to the high standard of living also leads in the number of European car brands. Top selling brands of German and French. Great demand in Moscow, Volkswagen, Opel and Mercedes. Popular model Volkswagen Passat, Opel Astra and the Mercedes E‑Class.
7
American cars are basically the brands of Ford and Chevrolet. This files most often bought models Ford Focus, Chevrolet Niva and Chevrolet Lacetti national Assembly.
8
Domestic cars sold in fewer numbers than foreign cars. This is especially true of regions with a high standard of living. Mostly bought model VAZ "nine" and "tens". From other domestic brands demand "Volga" GAZ 3110 and UAZ Patriot.
Is the advice useful?
See also
Подписывайтесь на наш канал