What male and female names now in Vogue

Time does not stand still, so fashion changes each year. If you remember what the names for the children was popular a few years ago and compare them with the names you choose now for their babies moms and dads, you can come to the conclusion that here the fashion has changed. 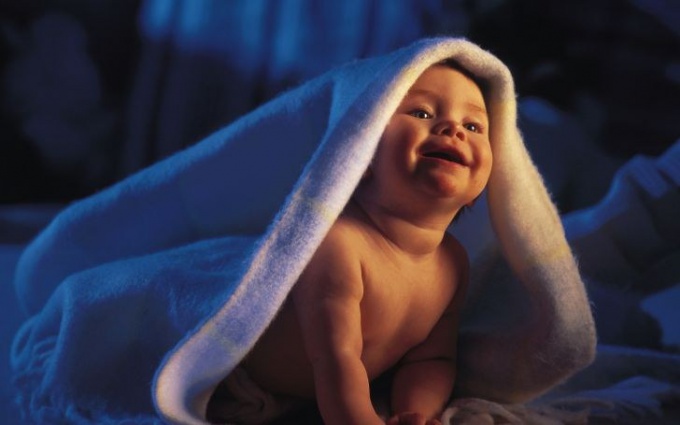 What's in a name?

For many parents, choosing a name for their unborn child becomes an ordeal. The opinions of the mother and father are completely opposite, and grandparents are not left out. One of the first issues at birth is the question: "How called?". But why is it important to choose the "right" name? Assumed that what affects a person's character. So before you choose a particular name, the parents read the directories names, learn about the history of the name, its meaning.

Well-chosen name will help the child in later life, open to many horizons.

Many try to link the child's name with the name of a popular actor or artist. Often, parents call the child a foreign name, counting such names unique and beautiful and sound. Not worth the hassle. Trying to stand out, parents often give children names which are unlikely to make life easier for the child, but rather the opposite. Think that it does not cause the name of ridicule in high school.

Undoubtedly, you need to consider sounding name combined with a patronymic and a surname. And from the name of the son depends on the middle name of your future grandchildren.

The fashion for names in a modern society

In modern society, firmly established the concept of "fashion". What does it mean? Find fashionable name that is most common in a certain period of time. In different Nations of the so-called "fancy names" are great. Fashion on a name, typically not delayed for long and often has a wavelike nature. Popularity of the name is repeated after a certain time period. Now especially popular are the old Slavic names.

Whatever name you choose for your child, remember that your choice depends on many things. It is not necessary to name the baby the name of the person is no longer alive. Better if the name will be one of a kind for your family.
Is the advice useful?
See also
Присоединяйтесь к нам
New advices