What are the recording formats to disk

PC users are already used to preserve information, whether movies, documents, images or programs on removable media. For many years one of the most popular storage media are disks – CD, DVD, which can store almost all file formats. 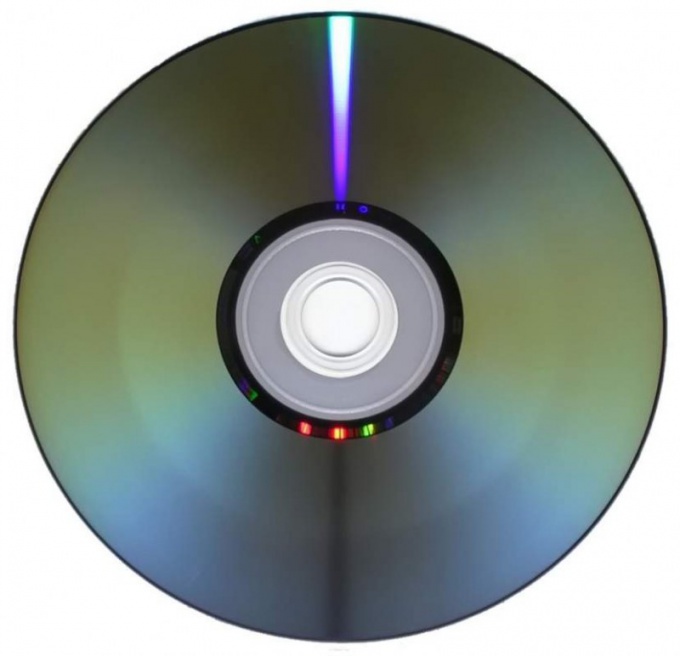 Related articles:
Among the most popular programs for burning discs the first place confidently takes Nero and its applications. And not by accident. This program can throw out all known files. But they are not enough.

For example, if you use the data saving feature, it is possible to transfer to disk, no matter what capacity and format (CD+R, DVD+R, CD+RW, DVD+RW), text documents, programs, files, pictures, all music (wmw, mp-3, etc.) and video formats, including those intended for viewing on a phone etc. Files in this case will remain in the same form and size as was on the computer phone.

On disks DVD+R, typically Video information is recorded on the DVD+RW you can create movies in formats Video and Video Recording that can be read on all DVD players. There are also DVD-ROM, they are mostly used in Video mode, and DVD-RAM is write-only in the mode of Video Recording. As a rule, these formats are factory discs with video. On CD-ROM write music formats Audio, MP-3, WMA.

Video formats and their differences

Video recorded on discs, it happens in three basic formats: VideoCD, DVD-Video, MP4. How do they differ? VideoCD is one of the oldest formats. The usual ninety-minute film in this format can fit on two CDs of 700 MB. Possible, but inconvenient. Perhaps that is why this format eventually loses its popularity. Although recording videos, clips, slide shows created in the home, its use may be very appropriate.

DVD-Video is read in all DVD players. To create it fit most well-known extensions: mov, mpg, mp4, mpeg and avi. Another video format MP4 (MPEG-4). It allows you to compress the video files. In particular, one ninety-minute film, a weight of 1, 47 GB, you can fit on a CD-ROM of 700 MB, for DVD six to eight.

What is written music

Music files recorded on the disc, there are three formats: AudioCD, DVD-Audio, MP3/WMA discs. The first is less popular as on a CD-ROM typically fits 20-22 songs. The quality of the recording in this case is high. Up to 200 songs can be recorded on MDE-ROM, however, some players, this format is not read. DVD-Audio has very high quality sound, as it is written only in professional studios. At home to make this difficult. As media music files of MP3/WMA format can be CD and DVD discs. As a rule, they are written as data discs.
Is the advice useful?
Подписывайтесь на наш канал