How to make money in Warface

Fastest way to make money in the game WARFACE is of interest to many beginners. Although Warbucks and do not give maximum opportunities, they are critical in the early stages of leveling. 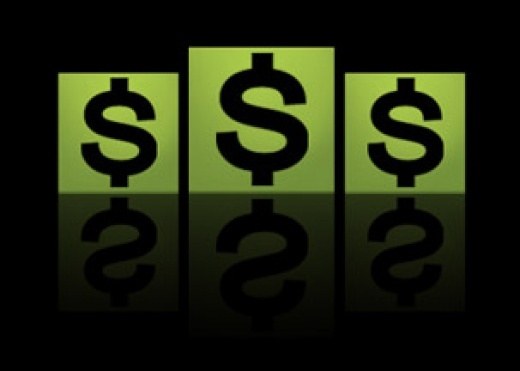 Related articles:
Instruction
1
Contrary to popular belief, in the game WARFACE is impossible to earn money or experience, using special software and cheats. Any suggestions of this kind are either dishonest means of earning online, or one of the popular methods of hacking accounts.
2
The most effective method of obtaining varbaksov - repeated passage of the PVE missions. Note that there are the most auspicious days to farm money in WARFACE when the mission difficulty level "Profi" represents the job destruction or defense. Avoid quests with the maintenance of equipment, as they take quite a long time. The most optimal for the earnings of the mission "Pro" that the team may take on average for 8-10 minutes. They can also include the final boss battle: KA-50 or PBM "Thunder", which is not particularly difficult for experienced players, but allows you to earn the corresponding achievements.
3
For quick and easy earnings should be temporarily excluded repair costs, wearing only the standard gift, or equipment that do not wear out. Special advantages in PVE missions advanced armor and weapons are not allowed, but always eat part of the money. To play in the PVE better for the medic: this class is the most versatile and well-suited for farming.
4
Should properly form the team for repeated passage at the level of "Pro". It must be experienced players who know the selected class of characters. Well, if there is voice communication. In any case, each team member should have several hours of free time to play together.
5
Farm Warbucks you can also in PVP. The most suitable types of fights are "Storm" and "Chopper". They take a little time, but can get up to 800-900 Warbucks for one passage. In the game you need to use only standard equipment, but the class can choose.
6
The presence of VIP status significantly increases income: you can earn an additional 75% of the funds for the passage in different modes. You should also receive a daily bonus for the first completion of the missions on different difficulty levels.
7
Recently the game has the ability to perform contract tasks, but also promotes rapid earnings. When you select a job should be based not on the difficulty level and not on the fee but on the actual speed and the ability to perform. To perform better in the 4-5 day simple tasks light level than a day to mess around with one difficult.
Is the advice useful?
Присоединяйтесь к нам
New advices