Where to live in USA or Canada

The eternal question "Where to live?", must appear in the head of every man. Among the Russian recently quite often there is a tendency to relocate – and not just in another city, in another country! In most cases the choice falls on either Canada or the U.S., but we have to decide between these two countries is not so easy... 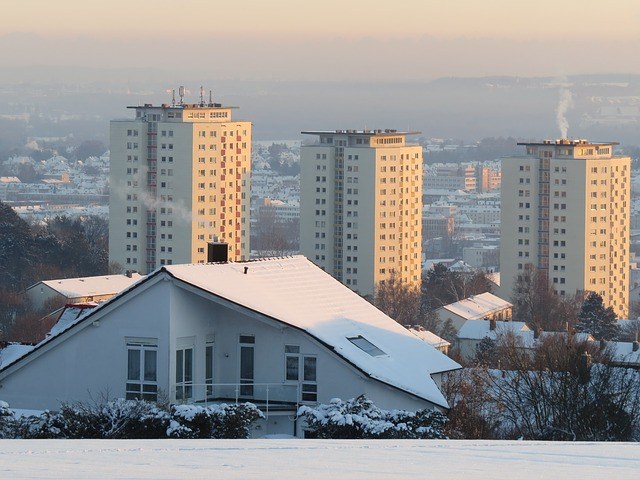 Related articles:
To move to a permanent residence in a foreign country with a different culture, a different mentality and a different lifestyle (most importantly) is a very serious decision that is not taken from out of the blue. Here you need to lay everything "on the shelves" before you see the picture of the country, which is ideal for you.

Canada is a mix of European and American culture, it is also very often called the American province. But despite this, life in Canada and life in the US differ greatly.

Canada is a country with a relaxed pace of life. If you are a person who already has a family and now only wants to find a stable job and a house with friendly neighbors, then you best stay here.

In Canada you will also find free medical care and full social security available to all citizens of a given country. Speaking of citizenship: it can be obtained after only three years since the beginning of residence in the territory of the country, but it is necessary to speak English or French at a conversational level and General information about politics, history and the Constitution of Canada.

And of course, the climate of which not to mention. In a few words to describe the weather in Canada because of the cold and damp.

America is the land of dreams, a country where many people literally find themselves. In this country, can come true your most cherished dream – but provided that You will be a very long and hard work because luck here a little.

America can glorify you to the whole world: because it is a Mecca for scientists, writers, musicians and actors with unquenchable energy, desire to work and desire to get to the top of Olympus. But rest assured that the taste of victory for you if not bitter, not so sweet as expected, because it, as mentioned above, will have to repay several years of continuous work. And while you will face the indifference of others, the readiness of others to earn on you, cheating and other unpleasant aspects.

In addition, unlike Canada, the U.S. citizenship may take about ten years, and all this time will have to settle for various work visas, green cards, and many others, to avoid being sent back home.

But on the bright side: for example, the climate in America is much softer and warmer. The life in America is incredible! In this country literally assembled the whole world – and where, if not in the States, you will find this color?!

Now, after analyzing the General situation and information about the United States and Canada, we can say that the first is ideal for young, energetic and ambitious people, ready to fight for a place under the sun, and the second is for those more moderate in their aspirations and just looking for a quiet and measured life.
Is the advice useful?
Подписывайтесь на наш канал