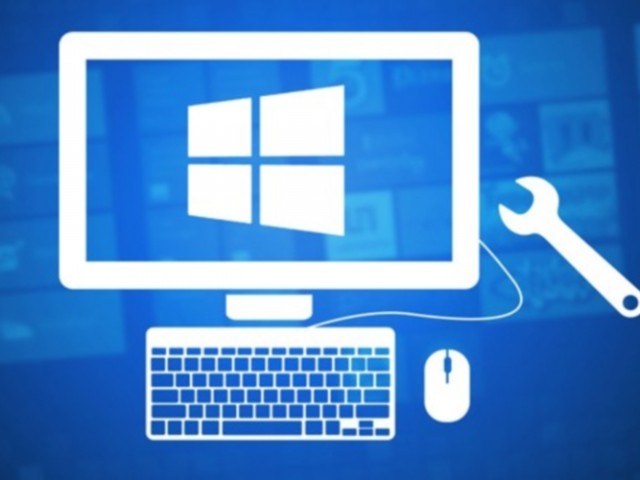 Related articles:
Professional personal computer users to think before installing the new version of the operating system you should always make a full disk fragmentation. This will remove all information stored on the hard disk of the computer and also get rid of many problems, for example, delete another OS from the boot list. If the computer still has installed two versions of the operating system, then it will boot the last installed (if you do not choose yourself, and wait a few seconds). In addition, another operating system on the computer will occupy a lot of space on your hard drive, and thus may affect the performance of your PC. If the computer has multiple OS versions, then get rid of them by using simple manipulations.

After turn on and boot the computer, press the key combination Win + R on the computer keyboard. Will be a special "Run" window, where you have to enter msconfig and confirm the action. This opens a special window configuration Windows that allows you to control the system. You need to go to the tab "Downloads" and download the required version of the operating system that you want to disable. It is worth noting that on the current OS, where is the procedure these actions would have no impact. After confirming the procedure the user will be prompted to restart the computer. This is necessary in order for the changes to take effect. After the second reboot the operating system version will not be displayed. This option does not provide for complete removal of the OS from the user's computer. It can be used only to remove the second Windows from the boot screen.

There is another solutions to pressing problems, with which the second operating system will be completely removed from a personal computer. The user will also need to open the menu "Run", but now you must type the command %windir%. After this simple manipulation will open the working Windows folder path and name which you need to remember. Using Windows Explorer, the operating system must find another Windows folder which were not specified in the previous process and remove it. The user should find the "My computer" and after clicking the right button of mouse on the shortcut, select "Properties", go to the tab "Advanced". In the "startup and recovery" you need to go to settings, then a window appears "startup and recovery". In the group "system startup" click "edit". Opens modified version of the Boot file.ini. Here row is deleted, the corresponding version of the remote OS, for example it can be: multi(0)disk(0)rdisk(0)partition(1)\WINDOWS.0="Microsoft Windows" /fastdetect. The procedure for removing second operating system is completed.
Is the advice useful?
See also
Подписывайтесь на наш канал