Female friendship - a phenomenon whose existence goes a lot of rumors and speculation. Girls are often in competition with each other, so to take the guy away from the girlfriend for some is a common thing. 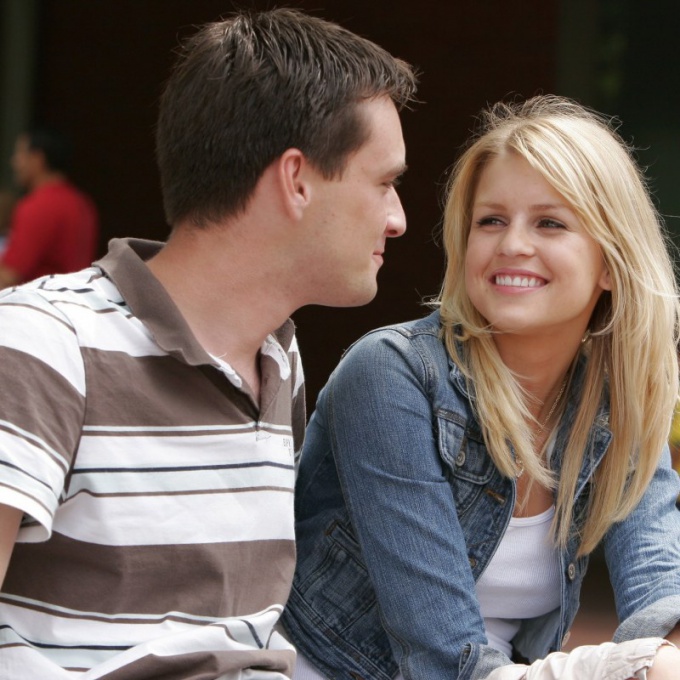 Why girlfriend trying to seduce someone else's husband

It is known that a man according to statistics, a lot of women, so the latter have to constantly fight for a place under the sun. In order to build their own future and achieve happiness, women ready to go to the most desperate acts, which include the destruction of the love of their friends.

However, not all girls are trying to seduce strange men for the sake of building their relationship. Some do it only to assert themselves, to feel more attractive and desirable her friend, and with the aim to annoy her for some minor past wrongs and misunderstandings. Women knows no bounds. Any disagreement with a friend can lead to the fact that she will cease to respect you and become your rival.

As revenge she may choose seduction of the man she loved.

How to behave with a girlfriend, wife, who tries to seduce

If you realize that your beloved friend is having you attention and tries to seduce you in the first place, talk to her and explain that you have a deep affection for his beloved, you can not have anything in common, and she, for his part, behaves very meanly.

Avoid further communication with the devious lady, not persecutees with her companies, do not reply to calls and messages. If she does not leave attempts to engage with you, to intrigue, to threaten her that he will tell everything to her friend, and their friendship ends.

Be steadfast in his words and at the same time not be rude and do not hurt friend expletives.

If this option doesn't help, talk to your girlfriend. Ask, is there no ridiculous situations and quarrels between her and her friend. Maybe your favorite will tell you that they recently why have a fight.

In case any incidents and quarrels happening, honestly tell your significant other about what happened. Describe all the actions of the traitor in detail, show her the messages, emails and incoming calls on your mobile phone. Let your sweetheart already decide you want her as a friend or not. Most likely, after this despicable behavior in dealing with her will come to an end. Don't delay this conversation until the friend itself is not nagovorila girl about you all sorts of stories out of revenge.
Is the advice useful?
See also
Присоединяйтесь к нам
New advices