How to remove the radiation in the "Stalker"

Radiation is one of the damaging factors in a series of games STALKER and is considered one of the most dangerous. Elevated background radiation can seriously harm the health of the player, and without timely medical care and even leads to death. Methods of controlling radiation, there are several. 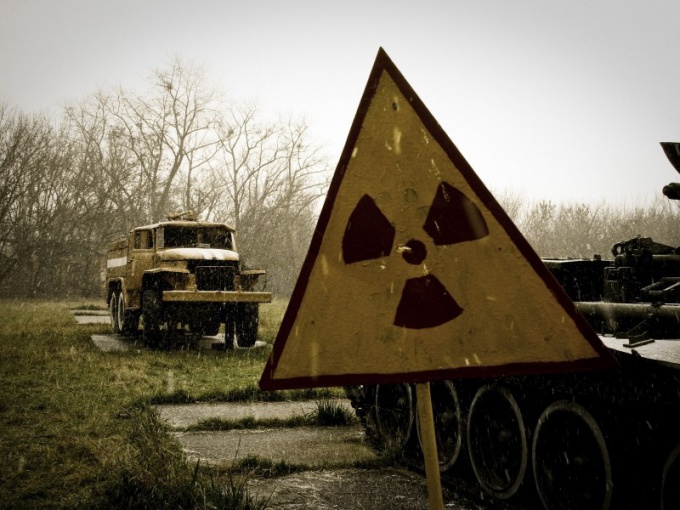 Related articles:
The exclusion zone around Chernobyl is realistically recreated in the game STALKER full of dangers. Among other factors that threaten the life of the protagonist, occupies a special place radiation. It can take place in so-called hot spots, places of concentration of radioactive trash and old buildings, can be a side effect of some artifacts. If the player got radiation poisoning, the character's health is gradually deteriorating, until death, and on the screen appears the corresponding icon. To remove the radiation in the game STALKER in several ways.

The use of chemicals

Another drug that protects against the harmful effects and accumulation of radiation, radioprotector is "Enderlin-Б190". This drug is intended for use by members of the paramilitary structures provide protection from exposure to gamma radiation. Make radioprotectant need some time before reaching the zone of intense ionizing radiation, as the drug is not used to counter the effects of infection.

In all parts of the STALKER trilogy includes a special product - vodka "Cossacks". It is three times less effective than the anti-radiation drug, but enjoys high popularity due to low cost. Vodka has the side effect of intoxication, from-for what the main character could be seriously disoriented in space, which is critical in terms of warfare.

Not all artifacts emit radiation. Some of them have a neutral background radiation, there are those which efficiently absorb the radiation. In different game versions the same artifacts have different properties. So, in "Shadow of Chernobyl" artifacts that absorb radiation, are all causing anomalies "Roasting" and "Rusty hair", but each artifact has its side effects. Games "Call of Pripyat" and "clear Sky" radiation protection can provide artifacts "Medusa", "Twist" and "Bubble", where they do not have a negative impact on the player.

The effects of radiation on the main character can be disabled by changing the configuration files of the game. It should be noted that when such corrections system files may not be available multiplayer game mode. The rate of natural decrease in the radiation exposure is specified by the radiation_v in the file actor.ltx. You can make changes using a plain text editor, the file is located in the game directory in the folder configs in a subfolder creatures.
Is the advice useful?
Присоединяйтесь к нам
New advices