What should be the depth of the Foundation of the barn

For what purposes only do not use sheds: this room is possible to store firewood, tools, construction and domestic nature, machinery for cultivation of land and the entire area. It can also be done, the working area where will be installed a work bench or the machine is small in size. In other words - the shed is indispensable, and therefore should be erected according to all rules and regulations. Like all other buildings, a barn in need of the construction of the Foundation. 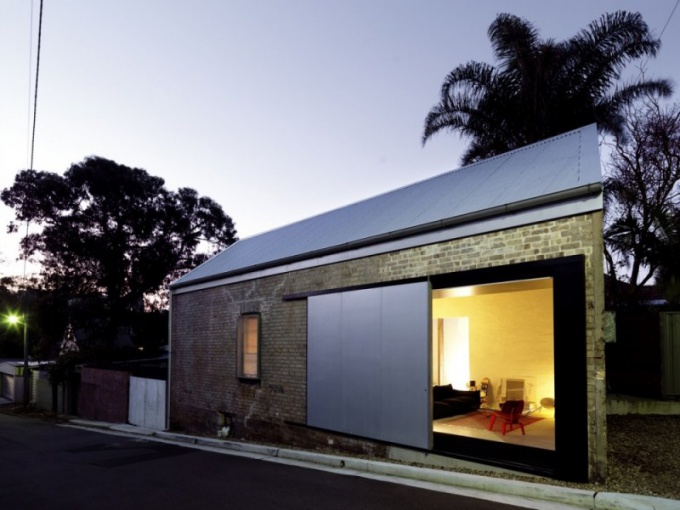 Related articles:
Instruction
1
Of course, if you compare the shed to a house, then it is more lightweight construction, where the requirements for the construction of the basement is much lower. However, there are also certain subtleties, which include soil characteristics, influencing the choice of type of Foundation and level of groundwater and compressibility of the soil, and the presence of quicksand, as well as the freezing depth of land (in most cases, the Foundation is deepening on the depth of soil freezing), which depends on the specific area and soil type.
2
Rocky ground is the ideal option that is suitable for high-quality laying of the Foundation. Such a soil is not susceptible to freezing, subsidence and compression, it is not formed of quicksand. The only negative is its intractability as to dig her something hard enough. However, the magnitude of the depth of the Foundation in such soil may be small, up to 50 cm.
3
The freezing of the sandy ground is observed at a depth of 70 centimeters. This soil is well permeable for water and is not amenable to compression, however, 70 cm for the Foundation of the shed to do not necessarily can be limited to 55-60 cm

The soil on the basis of gravel is not washed away and not compressed, and freezes to a depth of two feet is the optimal depth of the Foundation.
4
The low quality soil is one composed of loam and sandy loam as they have a large depth of freezing. The Foundation must be laid much deeper, more 70 cm Sandy loam sometimes suffer from silt, as the soil is sandy type.
5
The earth is clay-based has a high rate of expansion and contraction, in addition, it contains a large amount of moisture, which leads to the fact that the design of the Foundation in the winter is high blood pressure. Foundation on clay soil should be laid on the depth of soil freezing and even slightly below it, as without it, the finished basement can succumb to damage and deformation.
6
The most popular type of Foundation is today considered a belt, which is suitable for the device in any type of soil. Pier Foundation is easy and accessible. However, unlike the first, this Foundation can be laid motionless on the ground. The youngest type of base is a screw Foundation, which can be built on soils with a high groundwater level, and heaving the soil.
Is the advice useful?
See also
Подписывайтесь на наш канал