How to charge the rechargeable li-ion batteries

Lithium-ion batteries used as an energy source for laptops and cell phones, cameras and other household appliances. They are picky about the voltage at the time of charging and therefore should be charged by special chargers. 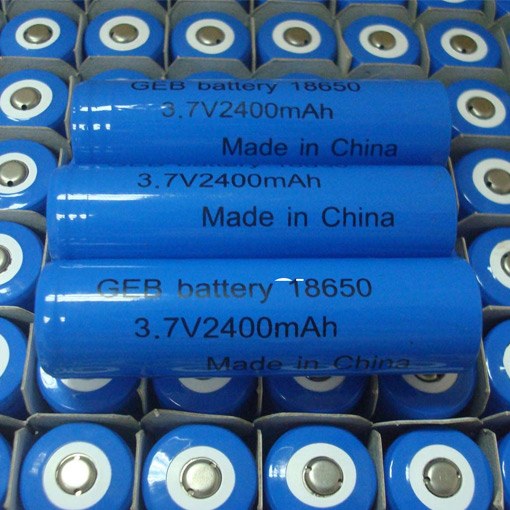 Related articles:
You will need
Instruction
1
Avoid total discharge. They badly and can lead to failure. It is recommended to maintain the battery level is not less than 75% full.
2
Lithium-ion batteries charged on the principle of "constant current / constant voltage". Unlike conventional batteries, lithium-ion requires a higher voltage to the element (about 3.6 V). If, for example, lead-acid batteries can slowly recharge after a full charge, Li-ion be deprived of the ability.
3
Be sure to adhere to the charging conditions of the battery. Lithium-ion batteries can operate in temperatures from 0 to +60oC. In the conditions of negative temperature, the battery stops charging.
4
A distinctive feature of the lithium-ion battery technology - very high sensitivity to increased voltage at the time charging. There are times when this battery light up. To avoid such incidents in modern lithium-ion batteries build a special electronic Board that disconnects the battery in case of overheating. Another way to avoid the battery overheating - the use of "smart" chargers. Most modern chargers can determine when a full charge of the battery and to turn off the current.
5
Connect the battery to the charger, and it, in turn, connect to the network. Some chargers allow you to choose the maximum current. For example, low-power batteries can be recharged with a current of 500 mA, and more powerful batteries - a current of 1000 mA. This reduces the charging time.
6
At the end of charging disconnect batteries from charger. If the battery will not be used for a long time, it is better to charge it by 60-70 percent.
Note
Lithium-ion batteries are characterized by low values of discharge. At room temperature, these batteries lose no more than three percent of the charge per month.

Lithium-ion batteries are able to withstand a large number of cycles of discharging-charging. After six such cycles, the battery capacity only drops to 80% of the original.
Is the advice useful?
See also
Присоединяйтесь к нам
New advices