What trees grow in Russia

In Russia grows over two thousand species of trees, but few of them are ubiquitous. Softwood is larch and pine, and deciduous – oak, aspen, alder and birch, which became a symbol of Russia. 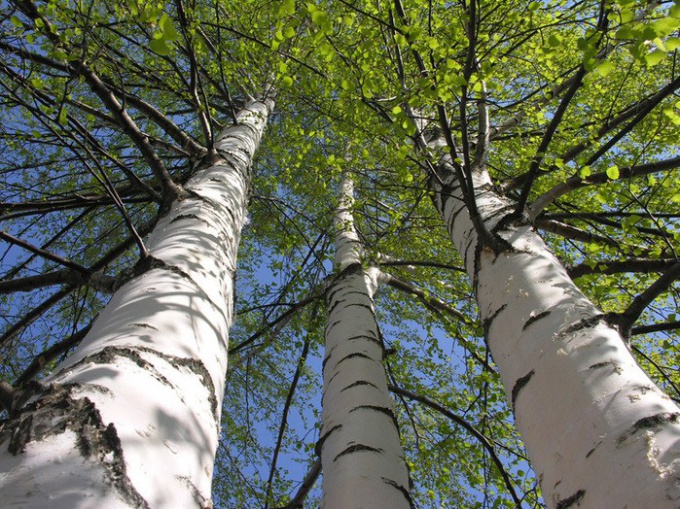 Related articles:
Instruction
1
Larch – a very common but amazing tree. Being a conifer, the larch drops needles for winter, justifying its name. Reaching the height of fifty feet, this tree lives for three or four hundred years. Despite the fact that larch is light demanding tree, to other factors, such as soil and climate, undemanding, and why, and got its wide distribution in Siberia and the far East, sometimes forming whole forests of larch.
2
Pine also applies to conifers, like the larch, unpretentious. This is one of the most common trees in Russia. Only pine has more than one hundred of its varieties, growing from the equator to the North, but most of them concentrated in the Central and Northern parts of the Russian Federation.
3
Oak is another widely common tree, which grows from the Eastern to the Western borders of our country. Oak grows very slowly, but under favorable conditions can live for fifteen hundred years, reaching up to fifty meters. It can grow in the woods and away from them, but loners usually lower than its forest counterparts. These trees have powerful root system, which protects them from even the most severe hurricanes. The fruits of the oak are acorns, which, having ripened, fall to the ground and become food for wild pigs.
4
Aspen – a tree growing in most parts of the territory of Russia, except deserts, tundra, highlands and Northern regions too. The trunk is very slender, and the diameter can reach one meter. The lower branches grow almost parallel to the ground and the top reaching for the sky. Very interesting ways of reproduction of aspen. She rarely does this with seeds, and often simply discarded along with the leaves and young branches, which, after spending the winter under the snow, spring will take root and become independent trees.
5
In Russia also there are two species of alder – black and grey. Alder loves water and grows along the banks of rivers, lakes and swamps. The contrast of the black from the gray alder is not only in a dark trunk, and that it absolutely does not get along with other types of trees.
6
Birch grows throughout Russia and different from many other trees that its representatives can be found even in the Arctic circle, where growing dwarf birch, which reaches several inches in height. The usual height of the birch trees in the middle strip of Russia – at least twenty meters.
Is the advice useful?
See also
Подписывайтесь на наш канал