The flora and fauna of the Moscow region

The suburbs located in the zone of deciduous and coniferous-deciduous forests. Forests cover almost 40% of the area, so the plants and animals of the suburbs are typical representatives of forest areas and the extreme South of the taiga zone. 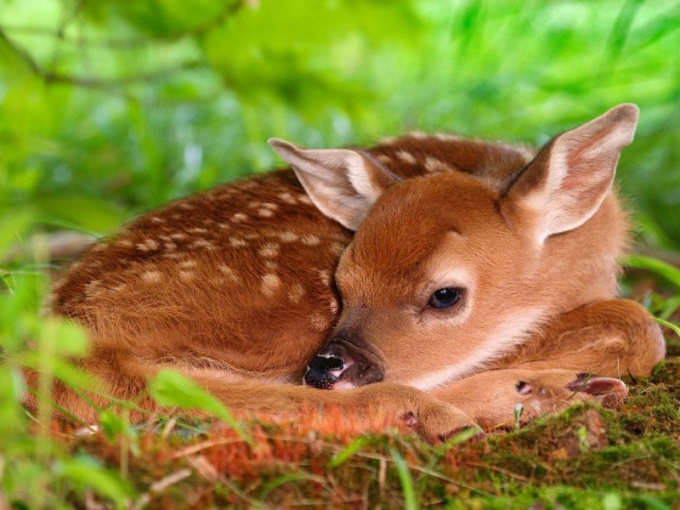 Flora Of The Moscow Region

Most species of plants of the Moscow region, in connection with the peculiarities of natural conditions and soils of the region grow not in isolation, but form an interrelated plant communities. The nature of the vegetation, the territory is divided into several districts, each of which has its own characteristics. This forest stretched along the southern edge of the suburbs, practically free from forests; swamps and pine forests, which are located near the Eastern border region; spruce forests fringing the Northern border; and the broad-leaved forests, located just South of Moscow, near the border with Meschera.

Of the most common plants of the first tier is to provide Norway spruce, Norway maple, pedunculate oak, common ash and lime. The second tier of vegetation of Moscow region represented by Euonymus, hazel, viburnum, wild cherry and elderberry. The third tier region occupied mainly cranberries, blueberries, majjnika, sorrel, wild ginger, Lily, cereal plants, bees and many species of ferns. The last, fourth tier of the flora of the Moscow region, represented by sphagnum, flax, a variety of mosses and lichens.

The Fauna Of The Moscow Region

Animals of the suburbs are typical representatives of forest areas. Among the large herbivores are the most widely distributed elk, deer, ROE deer, wild boars. From a small omnivorous animals, in the field of hares, squirrels, the flying squirrels, hedgehogs and weasels. Predators include weasels, mink, foxes, wolves, Martens and raccoon dogs. In the suburbs there are about 30 species of rodents, of which the most common Sony, geliogaliu mice, shrews, gophers and jerboas.

In the Moscow region there are about 300 species of birds such as the Oriole, Blackbird, Nightingale, woodpecker, owl, tit, corncrake, quail, lapwing, crane, white stork, Heron and various species of wild ducks.

The insects of the area are also numerous, there are over 500 species. Basically there are various types of butterflies, bees, bumblebees, carabid beetles, locusts, beetles, flies and ants.

In lakes and rivers near Moscow lives about 40 species of fish. Here there are almost all fish of the carp family, perch, and trout, grayling, pike, eel, catfish, stickleback, burbot and lamprey.
Is the advice useful?
Подписывайтесь на наш канал