What tree in Russia the most common

Larch is the most common tree not only in Russia but throughout the world. Larch forests occupy a huge area in Siberia and the far East. The second place on prevalence in the country belongs to the birch, which grows even in the Arctic circle. 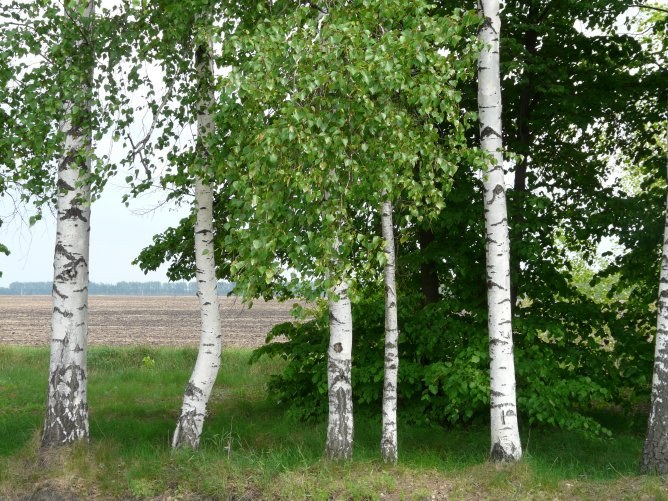 Larch belongs to the class of coniferous trees and is divided into several different kinds, United by a kind of "Larch". The most common form of this tree in Russia is Siberian larch, which grows in the East and North-East of the European part of the country, in Eastern and Western Siberia, from the tundra to the Altai mountains. It grows mainly in coniferous forests consisting of other coniferous trees Siberian cedar, pine, spruce.

Sometimes there are only larch forests, where no other species.

Larch is very durable, grows up to 600 years old and have a high resistance to environmental conditions. They are not afraid of the cold, so they grow mostly in the Northern parts of the country, they are not afraid of smoke, gas, sharply continental climate. These trees are well withstand the conditions of large industrial centers with a large amount of harmful emissions into the air.

Some larch can grow even in permafrost conditions.

Siberian larch – a powerful, tall and wide tree with dark bark and large cones, reaching five inches in length. Also in Russia it is distributed Daurian larch is slightly lower, slimmer, with pale bark and small cones. Daurian species in the areas East of the Yenisei.

Larch wood is valued for its strength, durability, health benefits and a fragrant pine scent. It holds heat well, has a bactericidal and anti-inflammatory properties. Despite actively cutting down trees in Siberia, the larch is not facing extinction – is one of the most common types of life on Earth.

Despite the fact that the most common tree in Russia is the larch, a symbol of the country remains birch, also occupying large areas. Birch grows in almost every corner of Russia, sometimes grows in places where no other trees. This genus is divided into about a hundred species, almost all of them grow on the territory of the country.

Slender, a fragile and beautiful birch is very hardy, some species grow in areas of permafrost, and even far beyond the Arctic circle. In the mountains they form the last circle of trees. They are quite unpretentious – withstand any soil composition, stand any climate, often shade-tolerant, this explains the prevalence of these trees. Live birch is much smaller than larch, up to 120 years, and only a few species can reach the age of 400 years.
Is the advice useful?
See also
Присоединяйтесь к нам
New advices