Why marriages between close relatives is prohibited

Marriage between close relatives, called inbreeding or incest, illegal in all States and condemned in all cultures as one of the most awful things. 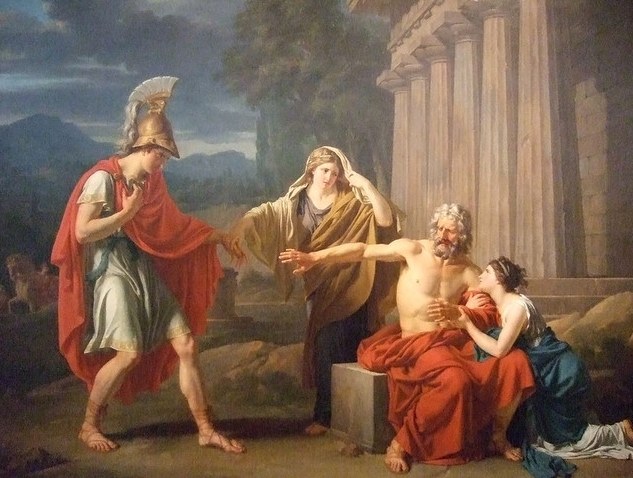 Related articles:
The ancient Greek myth of Oedipus, the Karelian-Finnish legend of Kullervo – all these stories incest appears as a grave sin that brings the curse, and sometimes not just for the transgressor, but on others. It is noteworthy that for both characters the incest was not lucid – Oedipus didn't know Jocasta was his mother, Kullervo didn't know that he'd been bad with my sister – but it doesn't save anyone from the reckoning.

The modern prohibition on consanguinity in marriage

Spretnosti incest in the modern world is based on genetics.

Defective genes that carry deafness, blindness, cystic fibrosis and other congenital abnormalities in most cases are recessive. In other words, such a gene has shown itself, it should inherit from both parents. Otherwise, man is born a carrier of a genetic defect, but not sick.

Thus, the prohibition on consanguinity in marriage helps to prevent the inheritance of genetic abnormalities.

The ancient prohibition of incest

Of course, the ancient people knew nothing about genes and chromosomes, however, the ban on marriage of relatives existed. This reminds not only the already mentioned terrible mythological stories, and folk tales, where the hero always goes the bride "in the Kingdom". Initially it was about the territory, where lives a strange family – the bride-elect is impossible. The custom called exogamy.

Paradoxically, closely related exogamy is not protected. If two of a kind, living in relative proximity to each other, for many years a regular exchange of brides, the representative of another kind can have male cousin, a relationship with a girl from his own kind can be very distant (in the modern world these relatives may not know even the aristocrats).

Ancient exogamy pursued very different goals. It was designed to eliminate the fights over women within the tribal community. On the other hand, exogamy has contributed to the establishment of friendly relations between clans, overcame the initial reticence of an ancient family after all, exogamy did not appear immediately.

Originally an ancient tribal community was a closed system, with other kinds of people prefer not to have Affairs. This was the era of endogamy – vnutrizonovyh marriages. Her memory is also preserved in the folklore and epic. For example, the daughter of the biblical character of Lot enter into intimacy with the father and no divine punishment for them it does not attain, on the contrary, their children, conceived such an unnatural way, giving rise to two tribes.

To degeneration there were many not cited, because a woman of your kind has not always been a native or even a cousin. But at a later period the custom of endogamy remained "at the helm" turned in the marriage between brothers and sisters. So did, for example, the Egyptian pharaohs – kind "living gods" were not supposed to become close with anyone.

A distant echo of such a tradition could be witnessed in some of the aristocratic families of later times, where in the 19th century continued the tradition of marrying cousins.
Is the advice useful?
See also
Подписывайтесь на наш канал