Is it possible in Russia to marry the sister

The question of whether to officially marry the sister of interest to many. Someone's asking it just out of curiosity, and someone really wants to tie the knot with a close relative. Is it possible in Russia? 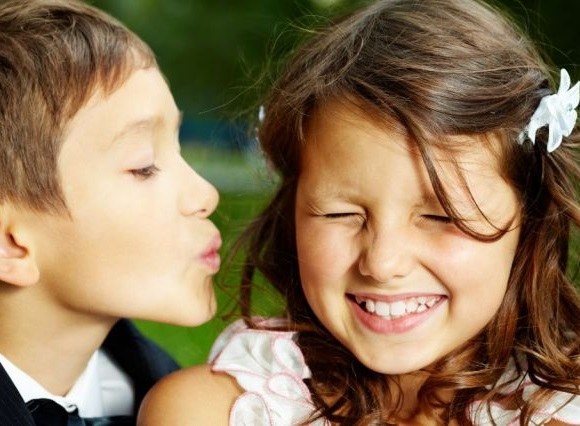 With the native – impossible

Absolutely impossible, if the sister – daughter of the same parents; half – one father, but different mothers; the half – born mother from another father. In all these cases, and in the case of a proposed marriage to the mother, grandmother, daughter, granddaughter, and adopted daughter or adopted mother marriage is prohibited. According to article 14 of the Family code, which clearly States that marriage between relatives was forbidden. And all the above-mentioned categories belong to close relatives. Such a marriage simply does not register. But if in any way and will be able to register their marriage with a native or half sister, it is recognized as invalid by the courts.

As for sisters, cousins, second cousins and further, this degree of kinship is an impediment to marriage will not. Legitimate impediment is only relationship close. Can also register the marriage with half-sister. Half are the couple's children from previous marriages. Because they have no father and mother, they are close relatives are not. Marriage between the adopted child and the adoptive parent (sinovialnah) is prohibited because after the procedure of adoption, they legally are equated to blood relatives.

The attitude toward marriages between relatives

Today related marriages are frowned upon not only by state, but in fact in all religions. The Russian Orthodox Church, for example, prohibits marriage between not only close blood relatives and relatives by blood up to the fourth degree. That is, even second cousin to get married is impossible.

Meanwhile, the tradition of marriages between close relatives in the past was widespread, especially in the ruling families. This was done for the sake of power and "purity of blood", but only for families of the rulers of States, and not for the common people.

Speaking of blood. Incest, which occurs when married close relatives and live a full married life with serious genetic disorders in the child. This can occur because of the similarity of genetic material. Not completely, but the probability is higher the closer the relationship.

However, according to recent studies, the appearance of children with genetic defects from cousin and sister only 3% higher than couples in a relationship not married.

To those who still seriously decided to marry the sister and to have offspring, should be prepared to overcome public opinion, the excommunication, the non-recognition of state marriage, the misunderstanding of friends and relatives, visiting doctors-geneticists.
Is the advice useful?
See also
Присоединяйтесь к нам
New advices