Relationship: what can serve as proof?

The question of the need to prove family relationship occurs when the entry in the inheritance and in some other cases. If the grounds and all documents and in the absence of dispute, to certify the fact of kinship can the Registrar's office. In the case of the ambiguity of the situation, the availability of kinship can be established through the courts. 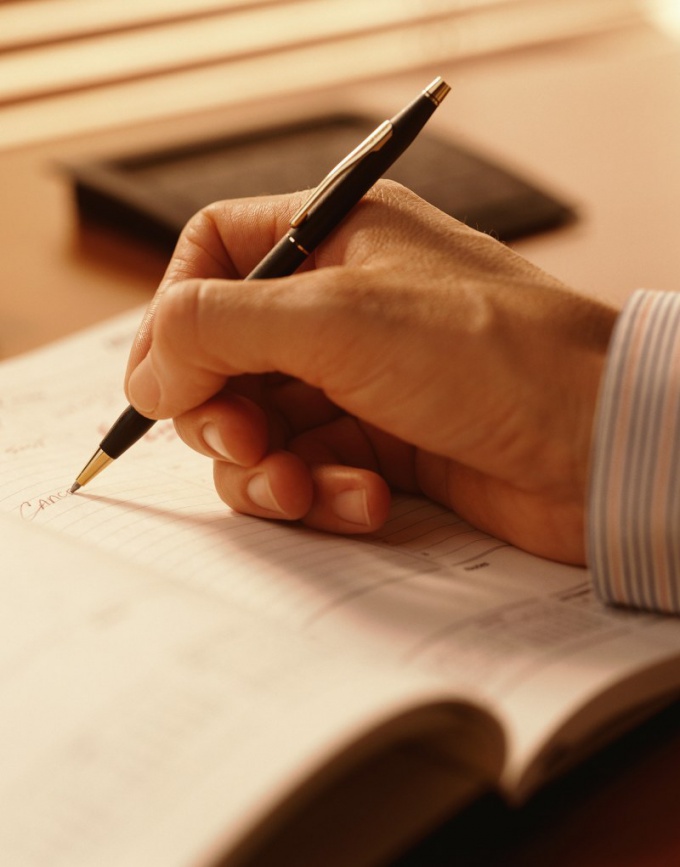 Related articles:
Most often confirm the relationship necessary in connection with the acceptance of the inheritance. The main document, which opens the inheritance – the death certificate of the testator. The person who made the burial of the testator, is given the original of the certificate without proof of kinship. Presenting it in a six-month period, the notary, he gets the advantage of time to collect supporting kinship documents. All other potential heirs get a duplicate of the death certificate, and for its issuance must submit to the Registrar's office documents indicating family relationship between them and the deceased, e.g., birth certificate, certificate of marriage, certifying the change of names, death certificates. In the absence of any documents you need to apply to their issuance in the archives of the registry offices. Documents issued on the basis of records with spelling errors, proof of kinship can't serve. So first you need to make changes in such documents. Motherhood proved on the basis of the documents of medical institution where the child was born and testimony. At the same time, how was the child conceived (naturally or through artificial insemination) does not matter. If the testator was a surrogate mother, born the child has the right to inheritance by law and proof of the relationship in this case would be the contract and the medical certificate. If you need to prove the relationship of the child with father when mother and father are not married, as evidence in the case can be used: joint statement of the parents statement by child's father, with the consent of body of guardianship and guardianship or court decision. In this case, if the father is alive, the relationship with him established by the court in adversary proceedings, if the alleged father is dead, but there's no disputing the paternity is established in a special procedure, if there is a dispute - action proceedings. According to the law can be made to the certificate record of birth information about father according to the statement of the child's mother are not married, but proof of origin of the child from that person such a record is not. For the proof status of the parents (father and mother) needed a birth certificate or court decision establishing a legal fact of kinship. Regardless of the purpose, the proof of kinship used the following documents: evidence of the Registrar's office, extracts from parish registers, the records in passports about children, wife, copy of an enforceable court decisions establishing the fact of relationship certificates issued by public institutions and organizations at the place of work or residence, etc. In the application for establishing the fact of kinship, contains the passport data of the applicant, these persons, kinship, which established the degree of their relationship. Also reference is made to the fact that the documents proving your relationship has not survived, but required at the present time, for example, joining the right of inheritance. In addition, the statement must contain the information confirming the relationship.
Is the advice useful?
See also
Присоединяйтесь к нам
New advices