How often do wives cheat on their husbands

Starting a conversation about statistics in relation to women's infidelity, you need to decide: what factors lead to this negative phenomenon. Although, in fact, the morality and immorality in behavior are the boundaries defined by religion and society. 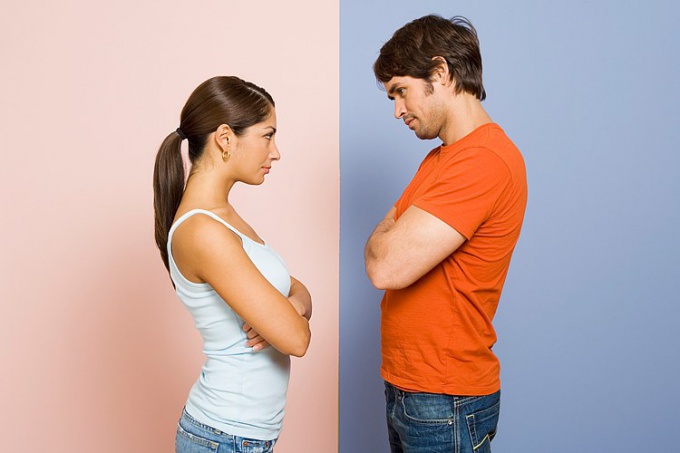 The Internet portal Womenclub.ru conducted a sociological survey aimed at identifying statistical data regarding the frequency of male and female infidelity in the relationships of spouses. The infidelity of men - the phenomenon frequent enough, and it has long been known. However, with the help of the survey revealed that 40% of respondents give once cheated on your boyfriend or girlfriend and 25% plot treason from two to ten times, but the 15% of women regularly have relationships on the side. In addition, observed one interesting fact that the number of men who are cheating on their spouses remained approximately the same for many years, but the number of women cheating is growing every year.

During the same study it was found that young girls are not often resolved on marital betrayal. Most cheating women are aged thirty-five years and above. Also, part of the ladies, seen in infidelity, have received higher education. It turns out that the more educated a girl is, the less the probability of maintaining loyalty to a single man.

Of all the girls who participated in the survey, 82% admitted that their lover for several years was a faithful and loyal friend, and only after some time their relations became intimate.

In Europe, the USA, and also in Russia, Belarus and Ukraine, about 42% of married women once but changed her lawful husband. Approximately 18% are in a permanent relationship outside the family. For comparison, in Muslim society statistics recorded only 3% for female adultery. A strict policy of rejection and severe consequences of immorality are afraid of their invincibility and fatal, including the death penalty. In the UK, have a relationship on the side of the 40% of girls and 20% guys. In addition, scientists have identified certain periods of family life, during which a couple becomes a subject for adultery. Such periods are third and seventh year of joint life in marriage, or upon reaching the age of twenty marriage.

So, whatever the reasons and frequency of change is the phenomenon of antisocial, leading to the disintegration of the integrity of the public Foundation, disruptive and corrupting personality of each individual. After all, only a healthy family is able to produce healthy offspring and hope for the future.