According to the dictionary Dahl, the concept of "treason" is a synonym of infidelity and betrayal, it's a change in feelings and actions in the opposite direction, as well as "insidious transition, the accession to the enemy." This is the General sense of the word. But what lies behind this change and betrayal? 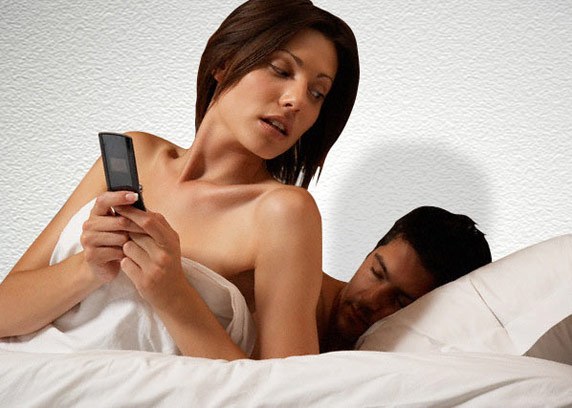 Men and women are prone to infidelity, often justify their infidelity: infidelity is not equal to sexual intercourse. Probably the meaning of this is, after all, temporary or one-time link is not to the detriment of the family. But sexual intercourse, even with a random person – is not a betrayal towards the one who was promised to be faithful? And treason is the betrayal which is perceived more painful if sexual intercourse "on the side" is sympathy and is a consequence of love, becoming a betrayal of the soul.

Thus, strong emotional connection, as well as sexual intercourse with another person, when it becomes a threat against a permanent partner/spouse is cheating. The same can be said about the betrayal of the other, although in the case of friendships it is more appropriate to use another term – "betrayal". Therefore, it is logical to Supplement the definition of treason the following: any actions and thoughts, unfriendly to his former companion, partner, comrade.

Whatever the nature of infidelity, the fact that it definitely causes emotional pain, resentment. In suffering, people trying to get rid of pain, and his first impulse can be a radical action: a breakup, a splash of anger, of causing physical pain, revenge. If the person is not able to cope with his anger, most often such a relationship comes to an end. And this is due to the fact that in family or in friendship treachery and betrayal in one moment destroy the trust and respect for the partner.

However, understanding the root cause and having enormous psychological work on themselves and their attitude to the situation, cheating can survive, and even to forgive. But here it is impossible not to quote the literary classic Anna Akhmatova: "Betrayal can be forgiven, but the offense allowed.