Philosophy and mythology: similarities and differences

Mythology and philosophy are two distinct forms of creation, two types of worldview. The emerging philosophy borrowed from the mythology of the main issues, formulate them in a more clear form. 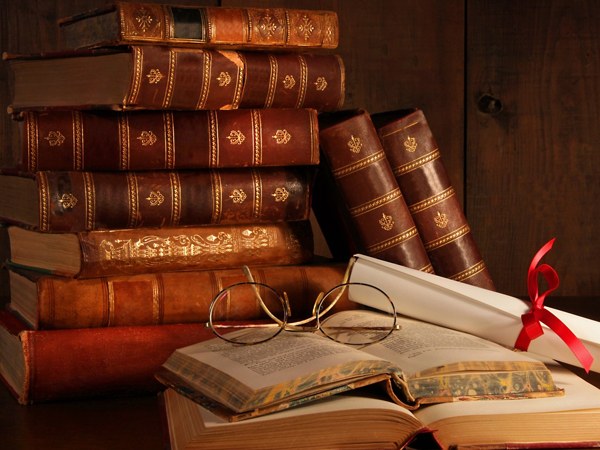 The origin of philosophy, its relationship to mythology

Myths are ancient tales about fantastic creatures, heroes and gods, at the same time, is a collection of views of people and their beliefs. For ancient human mythology was not a fairy tale, giving human qualities to natural phenomena or animals, she helped the man navigate the world, was a kind of practical guidance.

Mythology is a way of understanding the world characteristic of earlier stages of social development, oldest type of worldview. In mythology there is almost no rational beginning. When there is doubt, conjecture, and logical analysis of mythological consciousness is destroyed and in its place is emerging a philosophy.

The distinctive features of the mythological way of understanding the philosophical

Mythological cognition is characterized by the inability to separate man from nature, very often the natural forms give human traits, and fragments of the space obselete. One of the varieties of mythology, animism is associated with the animation of inanimate nature. Fetishism is another type of mythology, when things or elements attribute supernatural properties, totemism endows animals with supernatural abilities.

Unlike mythology, philosophy brings to the fore logical analysis, conclusions, evidence, and generalizations. It reflects the growing society the need to understand the world and its evaluation from the standpoint of reason and knowledge. Gradually logical analysis began to displace the fantastic invention, to replace the mythological worldview it's philosophical.

There is a clear link between ancient Greek philosophy and mythology, which is typical not only for the Milesian school, but for later philosophical doctrines of Elea, the Pythagoreans and Plato. Myth was the first attempt to answer the question: what, how and why arose everything that exists in the world. In other words, in the ancient Greek texts of the mythological nature of accumulated knowledge and made the first attempts to explain the origin of the world.

Mythology has created some typical structures that have underpinned the nascent Greek philosophy. Her birth was an integral part of the cultural upheaval in Ancient Greece. Philosophy has absorbed the most valuable achievements of a culture and gradually transformed into independent spiritual realm, which arose science.
Is the advice useful?
Подписывайтесь на наш канал