Which is signaled by pain in the anus during menses

Pain during menstruation is a symptom, which is familiar to many women. But sometimes, in addition to the familiar pain in the lower abdomen and lower back pain is an unpleasant sensation in the anus. Associated it can be with the feature of the structure body, or presence of any disease, such as endometriosis. 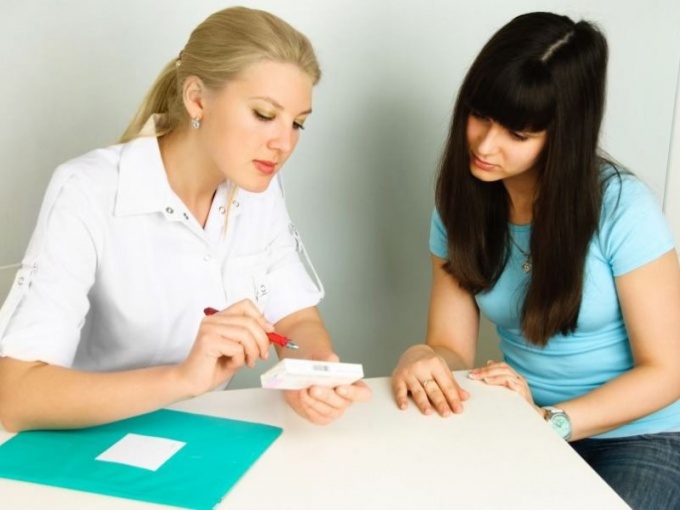 Characteristics of the disease

A variety of this disease takes many forms. And a large number of women, unfortunately, were not able to avoid this problem. One of the types of endometriosis include endometriosis retrocervical.

It is this diagnosis to women with which there is any lesion posterior surface of the cervix. In addition, there is also the defeat of the isthmus of the uterus at the level of the Sacro-uterine ligaments.

This form of endometriosis characterized by the growth of lesions in the direction of the rectum and neposredstvenno, vagina in place of the rear arch.

The stage of endometriosis

There are four main stages in the development of this disease:
the first is accompanied by weak spasmodic pain of a shooting character, do not bring large discomfort to the woman.
the second stage is characterized by aching in the lower abdomen and severe pain during sexual intercourse and during menses acute pain in the anus;
- the third stage is accompanied by severe pain, aggravated by walking and not allowing yourself to get out of bed;
- the fourth stage of the disease – pathogenic cells grow all the tissues of the pelvic floor, bowel and uterus. The woman's condition deteriorates very much.

The treatment of this disease can be conservative, surgical or a combination. It depends on the stage of development and the status of women. You must go for consultation to a specialist if there are any of these symptoms.

Conservative treatment is mostly carried out in asymptomatic disease. The main tools in this treatment, the hormones contained in the two - and three-phase contraceptives.

Surgical intervention is the best option at second and subsequent stages of the disease. This method is divided into two groups, which are held laparotomy and laparoscopic ways. Indications for the use of this method are lesions disease size more than 3 cm in diameter and dysfunction of the bowel, ureters and bladder.

This treatment preserves the woman's reproductive function 40 – 70% of cases. After the operation treatment with drugs that prevent the formation and growth of endometriosis.

Identifying the disease at early stages allows you to completely get rid of its consequences for health. Special attention to the presence of this disease should be given to nulliparous women older than 40 years.
Is the advice useful?
See also
Присоединяйтесь к нам
New advices