How to speed up laptop change HDD to SSD

Computers are very important part of our daily life. We use them at home, at work, on vacation and even on the road. It often happens that the time to complete the tasks allotted very little, and the computer behaves very slow. Slow running PC is usually associated with the hard drive. To remedy the situation, it is necessary to replace the HDD to SSD. 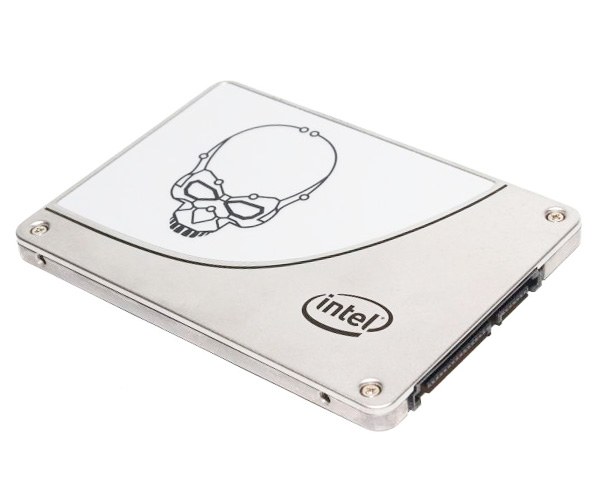 More information about the internal structure of a SSD

SSD or Solid state drive is like the hard disk, which as a carrier of information act IC NAND and not magnetized plate, as in conventional HDD (Hard Disk Drive). That is, there are no reading heads, spindle, etc. did not have mechanical components.

SSD consists of several parts assembled together and functioning smoothly. The first and most important part is the controller. It controls the operation of the drive and is sort of the "heart" of the device. The second part is a set of NAND flash memory, where are stored all the recorded information.

Because the controller manages completely all the processes read and write on SSD disk, the performance of the device depends on this detail. Modern SSD controllers, with 4 to 10 channels for parallel connection of the memory chips. The more channels, the higher the write speeds.

Even SSDS have their own cache memory. However, it is not used to increase reading speed as it is made from the HDD, but as a temporary data store. Today there are SSD with 128, 256 and 512MB cache memory on Board. What exactly is the memory used for the SSD depends on its volume. The greater the volume, the larger the cache, but the price then will be much higher.

What will replace HDD to SSD

If you replace outdated today HDD to a newer and more modern SSD, the laptop user will receive a significant reduction in loading time of Windows. Speed boost would be around 60% in relation to conventional hard drive. Will start to work much faster all apps. For example, Windows 7 is completely loaded on the laptop with the SSD in about 15 seconds after switching on.

The laptop will run on battery much longer, if it will be installed SSD instead of HDD. Besides solid state drive (SSD) because of the lack of a mechanical component, able to withstand much more mechanical overload.

As all modern SSD is made in 2.5-inch form factor, to replace the standard laptop HDD will not be difficult, because it has the same dimensions. First of all turn off the laptop and remove the battery. So you completely de-energize the device.

Now look closely at where the HDD is. All laptops usually its location is indicated by a special icon. Once you have located it, remove the screws and remove the cover. Usually HDD is additionally is in a special basket and is attached thereto by screws is unscrewed.

Remove the HDD from the special basket, instead install the SSD and repeat the entire procedure in reverse order. Tighten all screws, replace all covers. Try to carefully remember which screws are from where to avoid confusion. Refit the battery and charger. Be sure to install to the SSD the new Windows, don't need to migrate, clone or copy your old system with HDD. As the old operating system was put on HDD, and there started to work with this device. SSD are these services not only accelerate, but also can contribute to more rapid disc wear.

Now, when the laptop is assembled, turn it on and press F2 repeatedly to get into BIOS. You need to make special settings for the SSD. Find the section Advansed/Sata Configuration. Set mode AHCI. In the Boot Priorities section, set the first bootable USB drive or CD/DVD drive, depending where going to install Windows. Save the settings by pressing F10, restart the laptop and proceed with the installation of the system. Don't forget when choosing a system disk to use the new SSD.
Is the advice useful?
See also
Подписывайтесь на наш канал