Invented many ways of information storage, but hard drives remain the most popular of all. In older models is implemented a mechanical method of recording data, and in the new uses the principle of flash memory. However, the new technology, with significant advantages, there are disadvantages. 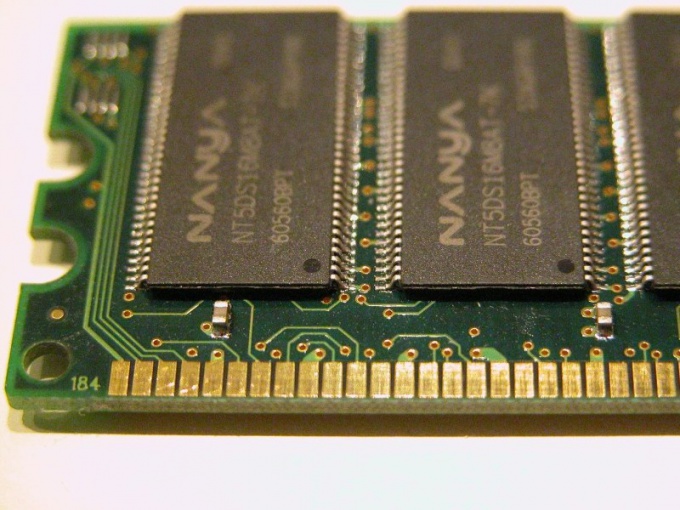 Related articles:
The user wants from the computer, so it can store a lot of movies, music, books, work-related information. It should be as quickly accessible for the person who wants it. With this goal constantly develop various options for hard drives. In mechanical models, the read speed was relatively low, averaging around 50-60 Megabytes per second per read/write. In modern flash drives it has increased to hundreds of Megabytes. But still remains an insurmountable one big minus.

How they work hard drives

If you've never seen a conventional mechanical Winchester from inside, you probably know how to construct a classic record player. There is a rotating base, where you put the disc. Then the initial path is set the needle and plays music! Mechanical hard drive similar structure and operation. There are "plate" is "needle". Only instead of music is read and written. Over time, the surface of the plates may be damaged, which will affect the speed of operation. And before that no visible drop in performance you will not notice.

SSDS are faster, do not produce noise, consume less power, but is inferior in mechanical durability.

Totally different story from disks based on flash memory or ssd. If you have ever dismantled a ordinary stick, then saw inside her chip. Similar electronic boards, only larger, located inside a modern drive. They information is recorded, and then read. The speed is many times more. However, the weak point of the sdd is the limited number of write cycles. Memory cells are gradually worn out, the electronics have to look for other places to write, and that takes time. Modern flash drives about 100,000 write cycles, while the latter models the lifetime is tens of years. And still, the user gradually begins to notice the speed drop.

Sad, but true – in flash memory with all its pros cons are still large enough. But with time may, users around the world will switch to this way of storing information.

As an alternative method of storing data, you can use a hybrid variant of the hard drive. It has a mechanical component, and the flash memory.

If you are not satisfied with neither the mechanics nor the electronics completely, try the intermediate version - the Golden mean.

Mechanics is used for directly storing all the useful information, and the flash is responsible for the electronic filling (data bus, controller, etc.). In this case, you can get a significant performance increase compared with conventional mechanical devices.
Is the advice useful?
See also
Подписывайтесь на наш канал