How many days are in the hospital with appendicitis

Appendicitis is called acute inflammation of the Appendix is the vermiform Appendix of the cecum. Its main symptoms are sharp pain in right side, nausea, vomiting and fever. In acute appendicitis patients as quickly as possible in surgery. 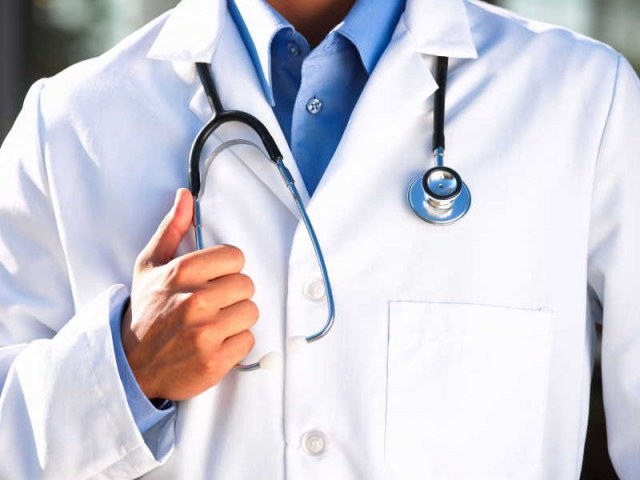 Surgery to remove the inflamed Appendix is called appendectomy. It is the most common surgical intervention that is carried out urgently because the lack of treatment of acute appendicitis often leads to peritonitis – a deadly complication. In peritonitis the pus from the inflamed cecum can get into the sterile abdominal cavity and the patient will die of sepsis.

Most often, the inflammation of the Appendix occurs in children and young people aged fifteen to thirty-five years old, however age is not the main indicator of susceptibility to this disease.

Appendectomy is performed as follows: the surgeon cuts out the inflamed vermiform Appendix under General anesthesia through a small oblique incision in the right side. If the Appendix ruptures and its contents are not got into the abdominal cavity, time of appendectomy takes less than forty minutes. Otherwise the surgeon has to carefully wash the cavity to remove even the slightest contamination. After removal of the Appendix on the incision and sutured to send the patient for observation in a hospital ward, where he will spend some time before complete recovery.

How many need to be in the hospital after surgery?

After appendectomy, a patient may feel weakness, fatigue and General malaise, including pain in the incision area, but this condition passes quickly. If postoperative complications do not exist, the patient will be discharged from the hospital after five to seven days after surgery, and it can start to lead a normal daily activities. Seams after appendectomy usually painlessly removed on the tenth day.

After conducting such operations for two months strictly contraindicated in any physical activity.

Today, with unexploded Appendix, doctors are increasingly resorting to endoscopic removal of the Appendix, which do not cut, a few piercings in the right places. Endoscopic surgery allows patients to recover much faster and leaves virtually no scars on the skin. After a standard appendectomy leaves a scar, the length of which is 7 to 9 inches. The first six months the scar will be dark red in color, but over time, he turned pale and become invisible. If desired, an ugly scar from appendicitis can be adjusted to any clinic of plastic surgery.
Is the advice useful?
See also
Присоединяйтесь к нам
New advices