To the erection of a fence between neighbours to avoid conflicts, there are rules regulating its height and design features. In the statutes of associations of growers prescribed methods of resolving disputes. 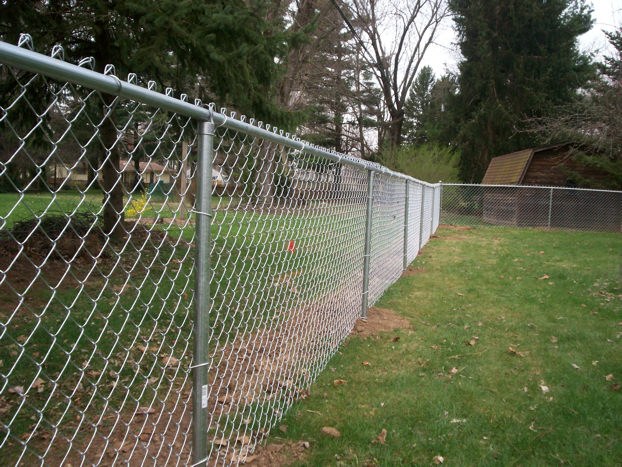 Related articles:
It is a mistake to assume that the installation of a fence between the garden plots are not regulated by any legal norms. These structures should be installed only in accordance with established rules.

These fences according to SNiP 30-02-97 can be build only from the driveways or streets. What will be their maximum height is decided at a General meeting of all members of the horticultural Association. The rules allow to mount the blind design height from 1.5 to 1.8 m. This is justified in view of the function performed by a solid fence a garden plot: it protects the possession of the roads or the streets from the penetration of unauthorized persons, stray animals, noise, and dust.

What is the allowable fence height between the adjacent sections

At the boundary the border is permitted to only mesh or slatted fencing. The height of these structures can vary from 1 to 1.5 m. They should not be potentially dangerous to life and health of citizens. For example, you cannot equip the design of the metal studs or to bring to it an electric current.

If at a General meeting of growers decided to stick to a certain height fences, it is binding on every member of the partnership. But in practice this happens infrequently, and every owner of a suburban area decides what will be the height of his fence and negotiates the issue with the neighbors. In order to avoid conflict situations, it is necessary to consider the requirement of the law and not to build a fence exceeding a height of 1.5 m.

Statutes horticultural enterprises, as a rule, are designed to minimize the conflicts among the neighbors for any controversial issues. These documents prescribe that the owner of a garden who wants to build a fence along the boundary between adjacent allotments, it is recommended to seek the written agreement, in which all the neighbors owning the surrounding areas, I confirm my consent to the fencing device.

This document should specify the height of the fence and the material from which it is built. As often controversial issue is the installation of posts (on whose territory is located protruding beyond the line of the fence part of the supports), the agreement on the construction of the fence should take into account this point. It is mandatory to specify who bears the costs for the purchase of materials and whose forces will be erected in fencing between neighbouring gardens.
Is the advice useful?
Подписывайтесь на наш канал