How to get the players

The salary of the players is one of the most discussed topics from the world of sport. But if everything is remarkable in the career of a football player, as broadcast on the media? The catch is that between the salaries of the leading players in the world, which is not so much, and mid-level athletes, most of the real divide. 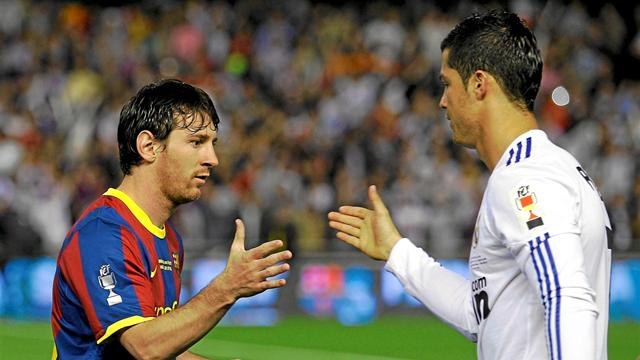 Related articles:
Instruction
1
The realities of the Russian Premier League is such that local players are simply not profitable to leave Russia: wages in Europe are below, and need to plow more, and the competition for a place in the squad is much higher. Players of top clubs in Russia can earn in a year to five million euros a year, and even with replacement players are not too high get about one million euros.
2
The middle peasants and outsiders of the top Russian League, the situation is somewhat different. They have no financial possibilities to pay the high salary players, which is usually two hundred thousand euros per year, and often there are delays with the payment of salaries and bonuses.
3
The national football League, which is a lower class than Premier League, especially can not boast high wages for their players, because there is not only no stars, but the percentage of players who could gain a foothold in the top division, is extremely small. Every month the players in this League get three hundred thousand rubles per month, not counting bonuses.
4
The salary of players of the second division and does not exceed thirty thousand rubles, and it is often and even less. Among players of regional League a lot of fans and they often work part time somewhere else, hoping that their talent will notice and they will be able to count on significant professional contract.
5
In Europe the situation is quite similar, except that ordinary players earn less. As for the leading players in the world, their income is really very high, and they consist not only of salary and bonuses, but the profits from advertising contracts, which can be quite impressive.
6
The highest paid player in the world is a player of real Madrid Cristiano Ronaldo. His income for 2013, according to Forbes magazine, amounted to more than seventy million dollars, of which twenty-four were for advertising contracts.
7
Lionel Messi four years in a row recognized as the best player in Europe, has slowed down and yielded the palm Ronaldo in sporting achievements, and in financial terms. Lionel earned in 2013 by eight million less than his eternal rival, but extended his contract with Barcelona until 2018, which increased his salary from thirteen to twenty million euros per year, which will allow him in future to compete with Ronaldo not only on the football field, but on the pages of Forbes magazine.
Is the advice useful?
Подписывайтесь на наш канал