Where is the best place to relax in Croatia

Croatia every year is an increasingly popular destination among Russian tourists visiting this European country from June to September. It is even more comfortable and convenient, as the people of Russia do not require a visa, but only the provision of the passport at the checkpoint. So where is the best place to relax in Croatia? 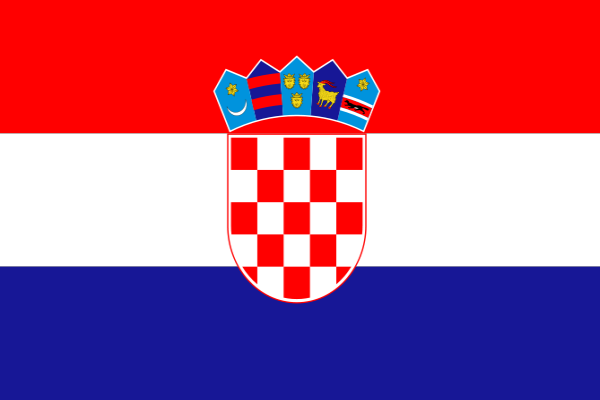 Dubrovnik, also called "the pearl of the Adriatic", UNESCO included in the list of the most beautiful European cities, with Amsterdam and Venice. It is a real architectural marvel. Dubrovnik's old town keeps a huge number of cultural and construction masterpieces. For example, the Church of St. Vlach, the Palace of the medieval Prince, the monasteries of the Dominicans and Franciscans, as well as the famous fountains designed by the architect from Italy Onofrio de La KAV.

Many in Dubrovnik and amusements for the youth clubs and discos, and well-appointed beaches. Popular with tourists is also located near the town of the island of Kolocep, Korcula, Mlet, and Mlini. In General, this place could become a favorite resort not only for people who appreciate architecture, but also excellent cuisine, outdoor activities and beach time.

The famous Pool, which was once a Roman colony, now is a sea port and a place where tourists from many countries. Every year in Poole rest to 60 thousand foreigners.

A real masterpiece of architecture of Pula is the arena that carries the traces of the authentic heritage of the Roman Empire. In this town not to find the most comfortable beaches, but it's not the most valuable! The beauty of the Pools is a huge number of monuments left by the Romans, Austrians, Italians
.

Opatija is the center of resort life Croatia, founded in 1844. Around the city, many equipped beaches, which represent the concrete slab and sanded with the special gatherings out at sea. The city was built by the so-called "Cannes" principle – the beach, followed by road and then line of hotels.

Is well known throughout Europe and the restaurant industry Opatija with many cuisines, not only local, but also Italian, French and many others. Fresh seafood and not only do they form the basis of the menu of such establishments.

Other Croatian town of Porec is ideal for elderly people and couples with children. He's just a good shaking its peace and tranquility with a huge number of cafes and small restaurants, equipped beaches and clean sea water.

The coastline of poreč – 64 km with several lagoons and a coastline of extraordinary beauty. In this city quite a few discos and noisy bars, but lovers of peace and solitude can find here what you were looking for.
Is the advice useful?
Подписывайтесь на наш канал