What sea is China's

A lot of tourists who are going on vacation to China, wondering what the seas bordering the country, indeed, where to relax, which coast to choose. By the way, there are plenty to choose, because in China, as many as three seas. 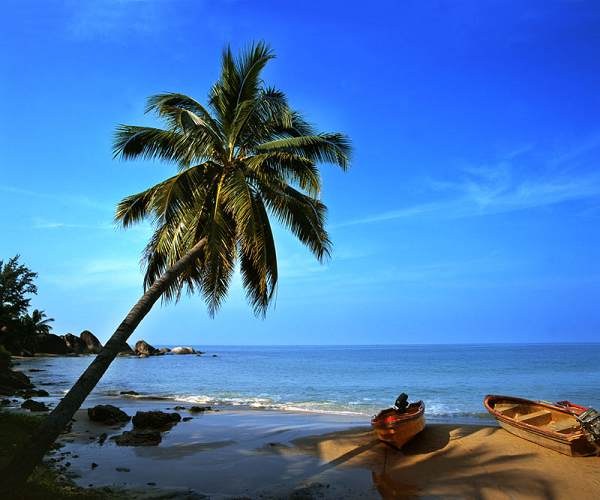 Related articles:
Instruction
1
China is surrounded by three semi-enclosed sea in the Pacific – is the East China, South China and the Yellow sea. Semi-enclosed sea is like a pond, which surrounds the mainland in some parts, and from the ocean is nearby Islands. If you do not take into account the coastline of the Islands, which are part of the state and account for about three-and-a-half thousand units, the entire coast of China stretches for 12,000 miles.
2
The yellow sea is located in the center of the shallow mid-continental shelf. The sea surface covers an area of 417 thousand square kilometers. The depth of the Yellow sea the average is about forty meters.
3
As for the East China sea, its surface covers an area of 752 thousand square kilometers, and has an average water depth of 350 meters. The East China sea connects with the South China waters at the expense of the Taiwan Strait, whose length is approximately three hundred and sixty kilometers, but the width in the narrowest places is 130 kilometers. The Strait is shallow, as in his channel there are places in which the water depth does not exceed the sixty meters.
4
The South China sea is the largest of those, whose waters bathe the territory of China: its surface covers an area of 2140 square kilometers. East China and the Yellow sea represent shallow waters, but South China is situated at the level of 1-2 km, in some places the maximum water depth reaches five miles.
5
Currently becoming more popular to vacation on the shores of the China seas. Interesting and exciting holidays can be hold in China. Heading for the China seas on the ship that will bring travelers to the picturesque Islands, one of which is Hainan, which is the largest tropical island, which is located in the southern part of China.
6
Around the world the island of Hainan is famous for its amazing beaches and clear water. Almost most of the island is covered with forests, this means that the collection is dominated by clean and healthy air, which pleases travelers. This island is safe compared with a Paradise.
Is the advice useful?
Присоединяйтесь к нам
New advices