The most rare names in Russia

The centuries-old history of Russia is quite memorable and vivid. In particular, assimilation and mixing have brought to Russia many different male and female names: Jewish, Turkish, Greek, Slavic, etc. 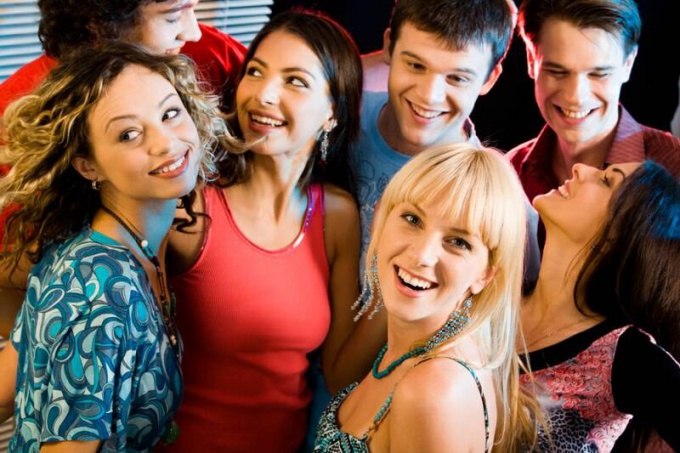 Related articles:
Instruction
1
Lion. This man's name came into Russian language from the Greek and translates as "king of beasts". From Hebrew it is translated as "heart". Interestingly, in Western Europe this name is more often used in another form – Leon or Leo. In Armenia, it sounds like Levon. Muslims analogue of the name Leo is the name leis.
2
Yaroslav. This name is of Slavic origin, but the consensus in its interpretation yet. The fact that he is "strong", "nice", "vivid". In pagan Russia the concept of "Yar" actually meant life-giving power and fertility. There is another version of his interpretation: "bright with glory." In Ancient form of this name had two variant pronunciations: Yaroslav Yarosh. The latter form has survived as an independent name in Poland and the Czech Republic.
3
Tikhon. This name has Greek roots. Its translation from Greek is: "destiny", "case". It is derived from the name of the Greek goddess of luck Tyche. It is believed that Tikhon in life will be the fortune. By the way, in Russia it came from Byzantium. Incorrect is the view that the meaning of the name Tikhon – "quiet". This is not so.
4
Elisha. This man's name has two versions of its origin. According to the first version, it took its origin from the Hebrew name Elisha means "salvation of God". In addition, Elisha called one of the prophets in the old Testament. The second version of its origin says that it is one of the forms of pronunciation of the name Odysseus. In turn, the name Odysseus is derived from the name Odysseus and means "angry", "angry".
5
Les. This is a purely Slavic name. It is derived from the word "forest" and is related to other name – Lesana. Its value is "forest", "people living in the forest", "forest-dweller". Currently, it is transformed into a slightly different form – Olesya. That is why it is believed that Olesya is a modern form of the name Lesya.
6
Alina. Translated from Latin it means "stranger", "other", "not native". Widely the name Alina is common in Scandinavia, regardless of there form of the name Adeline, which, in turn, means "generous", "glorious". Curious what Adeline actually has French and German roots. Related to Alina names are the following: Adele, Adeline, Adelaide.
7
Miroslav. This is a purely Slavic name derived from the two words "peace" and "glory". Hence the appropriate interpretation: "praise the world", "glorious world", "glorious peace", "glory to the world." Not long ago, a diminutive form of the World became an independent name.
Is the advice useful?
See also
Подписывайтесь на наш канал