What is the current in the socket - direct or alternating

Despite all the advantages of AC proved N. Tesla, his ideas were for the time forgotten. The Americans, followers of his famous countryman, completely abandoned the transmission and consumption DC only at the end of 2007 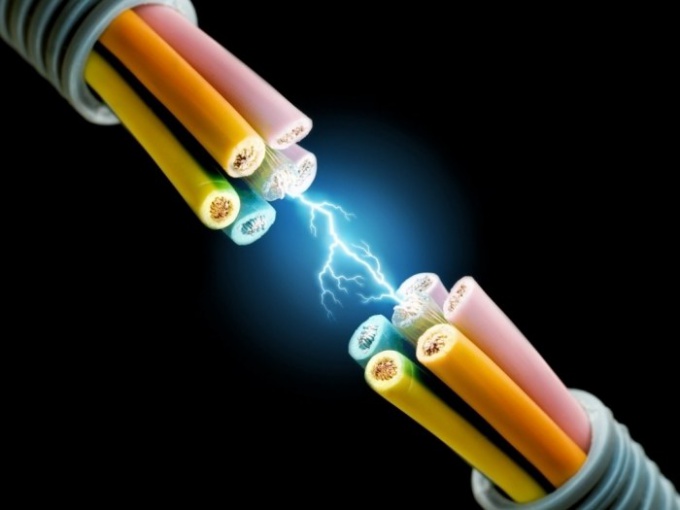 Related articles:
The dispute on the question of what is current in the socket a permanent or variable, finally fell out of two people – a famous American inventor–millionaire Thomas Edison and then still a little known Serbian scientist and experimenter Nikola Tesla. Won this dispute, which had taken place almost 150 years ago, Edison. More precisely, won his fame and money invested in the development of mechanisms running on DC energy.

On planet Earth today, 98% of all electricity is produced by alternators. This current is easy enough to produce and transmit over long distances. The current and voltage may repeatedly rise and fall to transform. Does the work not the voltage and current. Therefore, the smaller the value, the less loss in the wires.

Many users believe that the home is only used alternating current with voltage 220V and frequency 50Hz. This is only true for incandescent lamps, electric motors in vacuum cleaners, refrigerators.

In any important household device, powered from the AC mains, there are nodes that run at a constant voltage with different values. To predict what might these values, it is virtually impossible. Therefore, all the consumers in the outlet has alternating current of the same frequency and voltage.

Despite the fact that the share of output DC is only 2%, its value is sufficiently large. DC current produced by galvanic cells, batteries, thermocouples, solar cells.

Solar panels are becoming a very promising direction of energy in the world today, when sharply raises the question of the use of renewable energy sources.

Constant current powers the engines of locomotives in railway transport, is used onboard airplanes and cars.

On the roads of modern cities becoming more and more electric and hybrid cars. To recharge their batteries built stations that provide their needs in DC.

What should be the outlet

The size of the outlets, their type, the material from which they are made, depend primarily on the purpose of the sockets, currents and voltages for which they are designed. Device operating at a constant voltage, have the polar plug. Therefore, the outlet for them to be polar. Then even an inexperienced user will not be confused where the "+" and "–".
Is the advice useful?
See also
Присоединяйтесь к нам
New advices