How to make AC DC

In human life, interested in electronics, often face the task to convert AC to DC. In General, a relatively easy task for the experienced in this field person. But what if you're just starting out in electronics? There are a number of devices that will help us in this 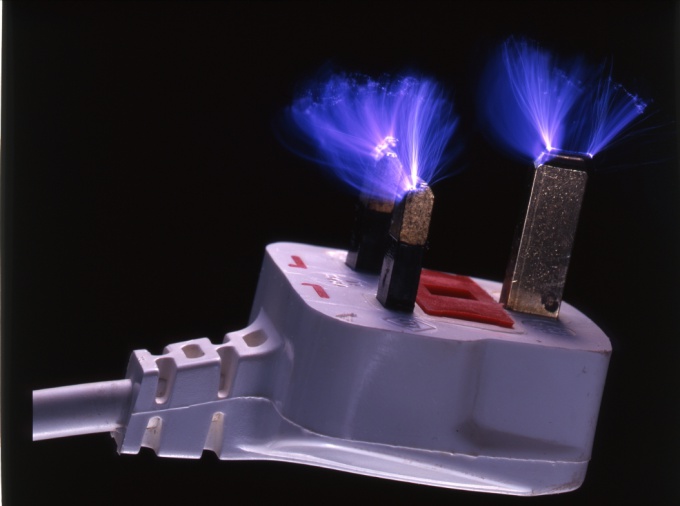 Related articles:
You will need
Instruction
1
First we need to understand what electric current is and how AC current differs from DC. The orderly movement of charged particles is called electric current. DC electric current through a section of the conductor for the same time intervals is the same number of charged particles. But in alternating current the number of these particles for the same time intervals are always different.
2
And now you can proceed directly to the conversion of AC current to DC, this will help us a device called a "diode bridge". A diode bridge or bridge - one of the most common devices for rectifying alternating current.
It was originally developed using vacuum tubes, but was considered a difficult and expensive decision instead used more primitive scheme with dual secondary winding feeding the rectifier transformer. Now, when semiconductors are very cheap, in most cases, use the bridge. But this scheme does not guarantee 100% rectification current, so the scheme can be supplemented by a filter capacitor and possibly inductor and the voltage regulator. Now, the output of our scheme, as a result, we obtain a constant current 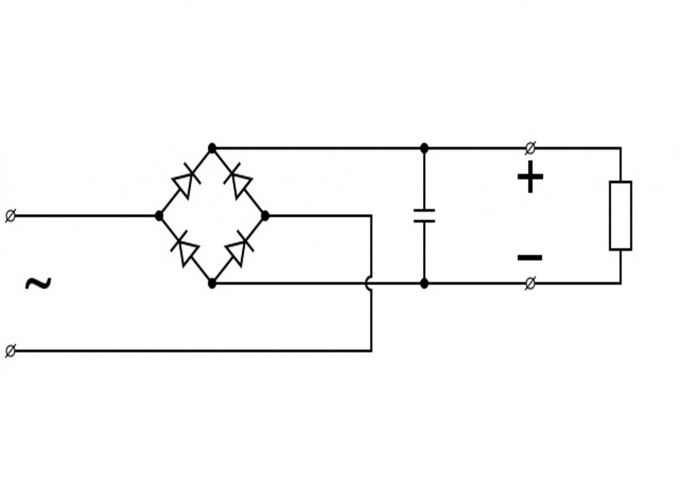 Note
Working with electricity is always dangerous! It is not advisable to use is Not insulated conductors, oxidized contacts and power sources are in poor condition!
Is the advice useful?
See also
Подписывайтесь на наш канал