Why is the electrical phase and zero

The word "phase", "zero", "ground" someone to remember from school physics course. But to explain in practice why the electrical circuit is the phase and zero hard. Try to understand the issue. 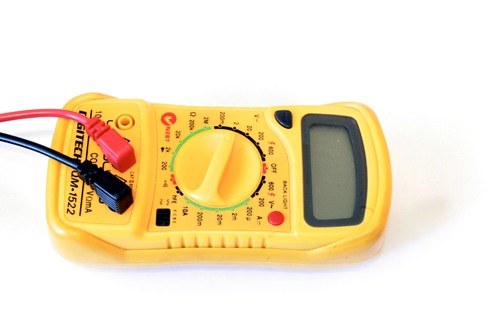 To understand the basics of electrics, do not have to go into the technical details of the electric circuit. It is enough to know the ways of transmission of electric current, which are single-phase or three-phase. A three-phase circuit is when the electricity comes on three wires, and one has to go back to the current source, which may be a transformer, electric meter. Single-phase network is when electricity goes in one wire and the other returns back to the power source. This system is called the electric circuit, and its foundations are in physics lessons.

Remember – electrical circuit consists of a source, consumers, cables, and other items. Any source of current "working" positively and negatively charged particles. They accumulate at opposite poles of the source, one of which becomes positive and the other negative. If the poles of the source to connect, an electric current. Under the action of electrostatic forces the particles gain movement in one direction only.

To begin, consider an example of a single-phase network: the apartment in which electricity to the kettle, the microwave, the washing machine goes on one wire, and back to source current on the other wire. If this circuit is open, electricity will not. The wire that supplies current, is called the phase or phase and the wire on which the current returns to zero or zero.

If the network is three-phase, electricity will be supplied by three wires, and to return the same one. Three-phase network often in the homes of the suburban type. If in such a network, disconnect one wire, in other phases, the current will remain.

That is, the phase electrics is a wire that supplies current from a power source, and zero wire, which diverts the current back to the power source. If current does not provide a permanent chain – an accident on the line, broken wires, the devices can simply stop working or burn out from overvoltage in the electrical network. In electrical engineering this phenomenon is called "phase shift". If broken zero, the voltage may change as the greatest and in the smallest way.