How to put a French pronunciation

The articulation of the sounds of Russian and French languages varies greatly. Therefore, studying French, it is very important to pay special attention to pronunciation, because a strong Russian accent can prevent the interlocutor to understand the meaning of what was said. 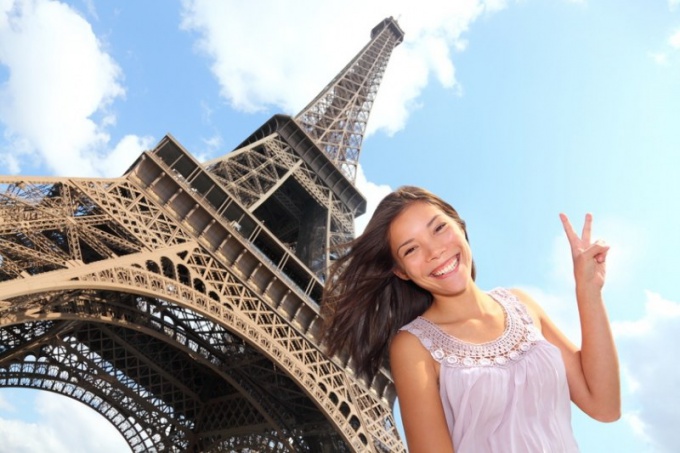 Why is it so important

Start to work on correct pronunciation, it is desirable in the early stages of learning French, because to re-learn can be harder than to learn from scratch. However, you should be prepared for the fact that the correct pronunciation will not be able to deliver promptly.

To speak French without an accent, will require a sustained workout and exercise. This is due to the fact that the articulation of French sounds are other muscles of the vocal apparatus, and they are involved differently, unlike conventional Russian language. A long training is necessary in order that the tongue, larynx and other organs involved in the articulation developed in the right way. The good news is that, contrary to popular opinion, learning to speak French without an accent is possible for everyone.

In General, to put a French pronunciation only from books is not possible: it is important to hear the voice of a native speaker, to talk, to repeat, try to imitate sounds. By the way, experts say that it is important not only to hear but also to watch how the person speaks: that is, the student easier to learn the movements of the vocal apparatus by which the French manage to extract the characteristic sounds.

The most common problem faced by learners of French, the correct pronunciation of the famous French [R]. By the way, Burr [R] sounds in the first place, in the speech of Parisians. In many other regions of France, this sound is articulated almost the same as in Russian, but the vibration sounds a bit less. Therefore, even if you repeat the characteristic Burr [R] unable to worry about it not worth it: half the population of France utters this sound.

However, wishing to show off a pure Parisian accent can use some tricks to formulation of the beautiful pronunciation of this sound.

In articulation of the French [R] is the uvula located in the interior of the larynx. He begins to vibrate, for example when you rinse a throat. If empty mouth to do the same, and that when gargling, it will sound close to [R], only more dull. Workout and exercises will add to him the necessary sonority.

Another way – instead of the French [R] to pronounce the fricative [G] as in the Ukrainian language.

Of course, [R] is not the only sound that distinguishes French from the Russian. So, in order to speak French with a Russian accent, he can stretch the lips into a wide smile – then his speech will appear characteristic for the Russian language sonority. Russian-speaking does a man need to drown out the spoken sounds to make them more "stringy". This pronunciation is, to talk, putting her hands on her cheeks and gently pushing down, sliding the skin to the center of the face to the mouth "duck". It is necessary to achieve a similar sound, but of course without hands.
Is the advice useful?
See also
Подписывайтесь на наш канал