What are famous Japanese company hours

Watches are now a stylish accessory, a part of the image of the owner along with doing their direct function – tracking by time. A special place on the market watch is Japanese products that are in great demand among fans of this accessory. 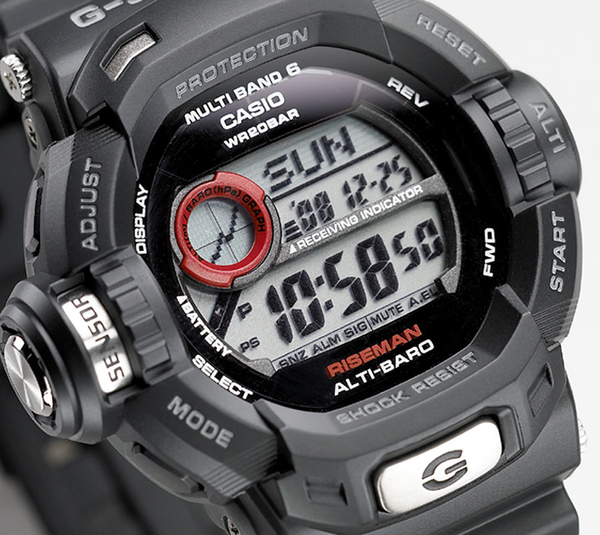 Until 1974, the firm has specialized in the manufacture of calculators, until one of the engineers came the idea to combine a calculator with a clock. So was born the Casiotron watch, but the product proved unpopular. But in 1983, the company produces a G-SHOCK that are popular today. Casio also known as manufacturer of the thinnest watches the thickness of only 4 mm.

In 1975, according to an independent survey firm Citizen received the title of the company which produces the most accurate mechanisms. Many innovations in this area belong to the Citizen, for example, the watch is solar-powered, the first waterproof quartz watches, watches for diving.

Company to enter the top five manufacturers of this sector, annually produces about 2 million hours, and you can buy them in more than a hundred countries around the world. Their main products are a variety of clocks with the car. This recognized classic of Japanese hours.

Seiko produces watches for over 130 years, the accuracy of their mechanism can give the best Swiss watch. The company has been the sponsor of many Championships in football, and signed a contract for 3 years with the famous club Barcelona", in honor of which he published a series Sportura FC Barcelona.

There are other Japanese firms producing watches, but the above brands are some of the most popular among buyers.