Which TV is better - lcd or ips

IPS is a technology for the production of matrices for LCD monitors, so to compare these concepts correctly. IPS the matrix can be a component of the liquid crystal monitor LCD. Today, technology is increasingly used in the manufacture of monitors. 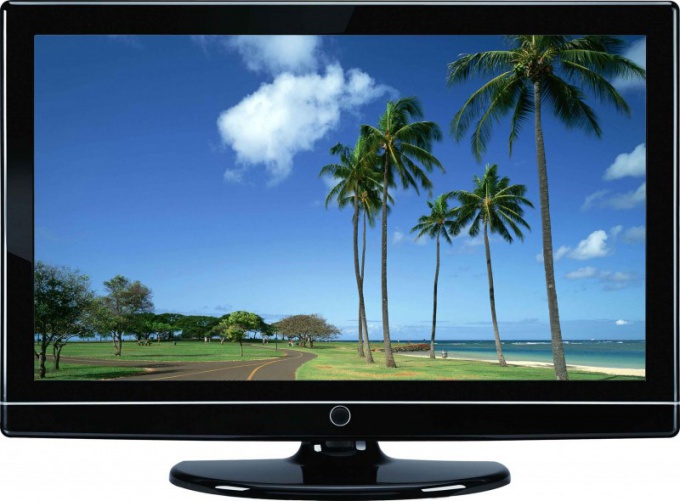 Compared to other on the market matrix of IPS has a number of distinct advantages. In contrast to the previously used in TVs and monitors technology TN-TFT, IPS have the ability to move more saturated colors in the gamut of RGB channels with 8-bit. The matrix TN, commonly used in LCD monitors, in fact gives 6 bits per channel, which does not provide enough depth to image. The TV's IPS provides deeper blacks and intense white color.

Such displays are ideal for viewing video and photos.

Devices with this matrix have a wider viewing angle without image distortion and color. These figures are based on the matrix AMOLED, TN+Film and Super LCD, but the viewing angle of the IPS is approximately equal to 178 degrees horizontally and vertically, which is today the maximum for most screens.

Also in IPS models of screens used superior lamps and lighting elements that give a greater brightness and saturation than the model with matrix TN. In TVs with IPS producers are able to organize multiple digital and analog inputs, implement a wider device is adjustable for height, tilt, and, if necessary, to make a portrait display mode. Such matrices have a wider scale of the picture.

And despite the fact that these parameters do not directly depend on technology to make almost all TVs and monitors are IPS these features, in contrast to models with TN.

However, IPS have a number of disadvantages. So, the response time of the screen change images is much higher than TN matrices, which sometimes causes a stacking effect. Despite the fact that this problem is actively solved by the manufacturers of monitors, the most inexpensive TVs have this flaw. Another important aspect is the cost of the LCD based on IPS-matrix most models of IPS are much more expensive than TVs with TN, due to the fact that IPS technology is relatively new and more expensive. TV TN-TFT have long been used in the electronics market and put into mass production, and therefore can be set at budget electronics, designed for the widest audience of consumers. It should also be noted that the IPS TVs consume more energy.