Japan is one of the most advanced countries of the world. Industrial production and GDP brought the country to 3rd place in the world. Especially here the development of high technology, they account for a major share of Japan's exports. But some of the goods the country imports from abroad. 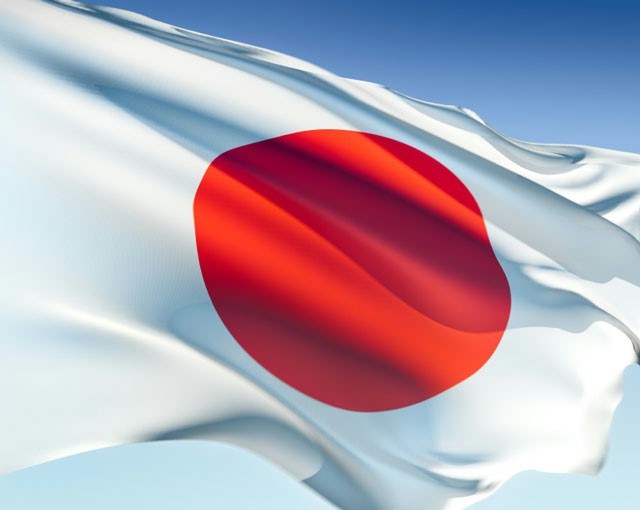 In the country, only about 15 % of the land is used for agricultural work, which explains the fact that Japan imports a half of grain and forage crops, excluding rice. The country is one of the leading places in the world for the importation of wheat. And in 2014 is going to exceed these purchases by another 4 million tons.

Imported and a significant portion of the consumption of Japanese meat, mainly beef.

The deficit of foreign trade balance

Despite the large volume of export, Japan is the third year it has a trade deficit. This is because the country has significantly increased its energy imports. This involves the closure of nuclear reactors after the explosion at Fukushima in 2011, as well as with natural disasters – a massive earthquake and tsunami.

Earlier nuclear power plants accounted for 30% of electricity production. High dependence on oil and gas supplies has led to the fact that imports increased by 18% - to $ 133 billion. Procurement of liquefied natural gas accounted for a third of global production. Gas is used for thermal power plants and also as fuel for cars. Today the country imports more than it exports.

To minimize the purchase of fuel in Japan is going to resume work on 10 units of nuclear power plants.

In addition to energy Japan in 2013 increased by 20 % import diamonds, as well as procurement of wood. The country is rich in minerals, but poor in metals. 100% copper, aluminium and iron ore are imported from abroad.

In the first place in imports to Japan of the States of South-East Asia, European Union countries, the proportion of import goods from Australia and Russia. But the main trading partner of Japan for many years are the US - American market has approximately 30% of Japan's exports and provided 20 % of imports.
Is the advice useful?
See also
Подписывайтесь на наш канал