What is a LED monitor?

Modern monitors have a compact size and high quality of the transmitted image. However, they are not all built on liquid crystals. The model, which sets the LEDs, referred to as LED monitors. Often the LEDs are used to construct screens large and extra-large format. 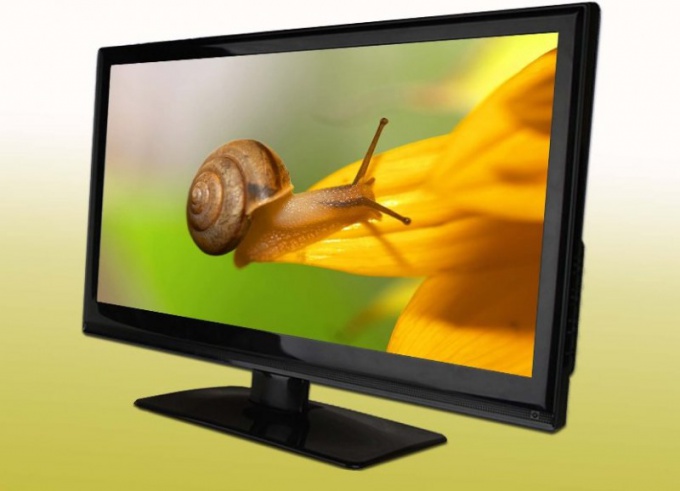 LED monitor – what is it?

To construct images in such displays are light emitting diodes, each of which is responsible for the transfer of one or several colors and stands as one of the sub-pixel or pixel, respectively. Due to the fact that LEDs are independent sources of light, they allow you to build an image with maximum brightness and contrast. However, they have another drawback, namely the relatively large size of the LEDs themselves.

While there is no way to build a matrix screen with such small LEDs, which would keep the brightness to compete with LCD matrices. And yet, LED monitors found a niche market in which they are virtually irreplaceable – it is advertising and the huge screens used in sports stadiums, at concerts, etc. What led you to make such huge screens with very good image quality and relatively low cost. At a distance, on which you are installing advertising, information screens and boards, the size of the diode is not significant, and the human eye already sees the whole picture, unable to consider the individual diodes, even if they are with a diameter of 5-10 mm.

The structure features of LED monitors

The advantage of led monitors is the method of constructing the screen as a whole. For this purpose, patterned panels smaller, often square. Panels include, for example, matrices of diodes for 64 pieces on each side. Each panel has its own control and information bus, that carries the image. Of these individual panels has already drawn up the whole screen. This is actually no matter what will be the resulting dimensions of the screen, the main thing is to know the main controller which will manage all the panels simultaneously.

This design is another positive feature of the monitors on the LEDs. In case of breakage of one of the panels the rest of the screen continues to work as if nothing had happened, displaying the remaining image. Also just made and repair: it is necessary to replace individual damaged portion of the screen, and it will work as before. Long lifetime of the LEDs themselves also affects the reliability of LED displays.

With the development of electronics and the design of the diodes it is expected that a desktop monitor can be replaced by diode matrices, when the size of a single pixel assembled from diodes, to be comparable with the pixel on the LCD matrix.

What else can you mean by name LED monitor

Sometimes the LED display is a plain LCD desktop monitor, in which diodes are used as backlight. However, it would be correct to say that this is not a LED monitor, monitor with LED-backlit.
Is the advice useful?
Присоединяйтесь к нам
New advices