Some insects should be afraid of in Turkey

In Turkey, as in other countries with subtropical climate, is home to the most diverse insects. Tourists peacefully vacationers in the resort zone, they usually don't cause any trouble. But fans of extreme rest and fun and should keep in mind the dangers that can be lurking in the bosom of wild nature. 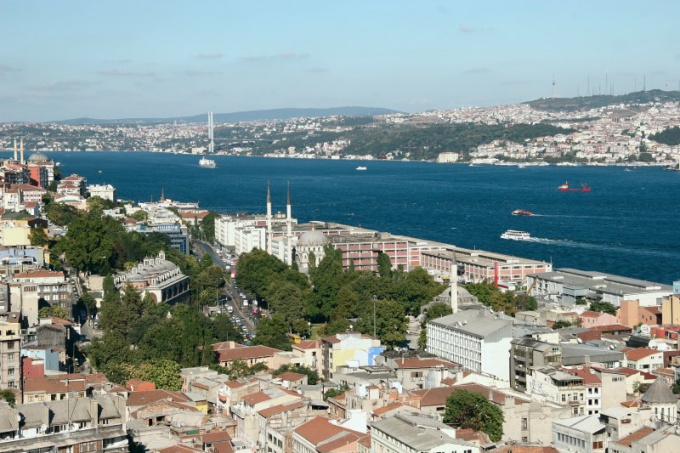 In Turkey there are three species of Scorpions: black, brown and yellow. The most dangerous of them - black rain Scorpions. Their bite can be deadly if you do not enter the serum that neutralizes the effects of poison. Dangerous types of Scorpions live mostly in the mountainous areas in the South and South-East of the country. Each person has an individual reaction to the bite of a Scorpion, and poisonous, they are in the majority only in the mating season.

However, the insect is dangerous and if you are bitten by a Scorpion, you should immediately contact the hospital. If the bite occurred to a limb, it must tightly bind to the venom does not spread to the bloodstream. Better in this situation to move less and drink more fluids until medical help.

Spiders that live in Turkey, most of them are not dangerous to humans. The exception is the kind that is called a brown recluse. The venom of this spider is deadly. Its homeland is South America, but there is evidence that the distribution of these spiders in other warm countries.

This spider reaches a length of about 15 mm and lives in an abandoned, under-utilized spaces. The color of the insect varies from cream to dark gray. Spider is attacking when it senses danger. Not all brown recluse bites are fatal. Sometimes the consequence of the bite may be only slight swelling and itching, but in some cases the spider's venom can cause vomiting, fever, convulsions and damage to internal organs. In the site of the bite may develop tissue necrosis, leading to the formation dolgozhivushchikh wounds. Anyway, if you are bitten by a spider, then you need urgent medical assistance.

Mites that live in Turkey, a threat that carry a disease called Crimean-Congo fever. According to statistics, every year there are over 500 cases on average, 5% of which have been fatal. When Hiking in the mountains or forest, you must wear closed clothes and shoes, to carry protective sprays or creams from biting insects. Often examine your body, the sooner will be found and removed a tick, the less harm it will cause.

Turkish millipedes rather extremely unpleasant than dangerous. They reach up to 30 cm long and painful bite. Death from a bite is possible, but can occur include allergic reaction, such as rash and itching. Any cutaneous manifestations at the site of the bite can be treated with ointments containing antibiotics. As habitat centipedes are rocks and sand, to avoid them, try not to dig in the rocks and sand with his bare hands.
Is the advice useful?
Подписывайтесь на наш канал