Why Germans are called Germans, not the Germans

German old Church Slavonic word, which has no relationship directly to Germany. In addition to Russian, no one calls the people of this country by the Germans. Moreover, in the distant past, the word is used in relation to representatives of other Nations. 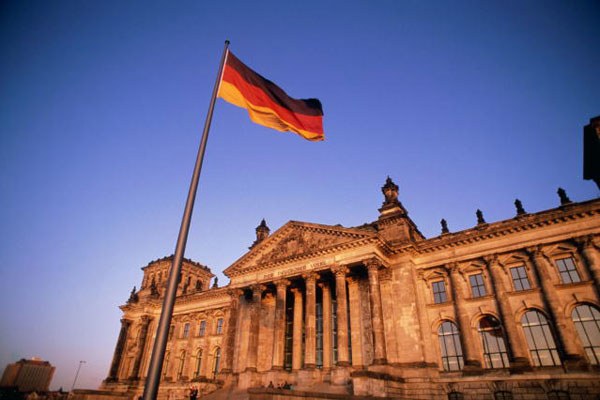 Who are the Germans

The word "German" is derived from "silent", meaning that one cannot in Russian and the words to say. The fact that foreigners, not knowing the Russian language was still that dumb, so they called them that. For example, in the works of Gogol the Germans call all people of Western origin, including the French and the Swedes.

Gogol himself wrote that "German we call anyone who came from another country" and the country from which came the aliens, called "German land" or "nemetchiny" (it's closer to the Ukrainian language). Gogol sometimes laugh at this word, for example, in his work "Taras Bulba" he's an engineer, a Frenchman came from Nemetchiny. And in the "inspector" the doctor is German, which in Russian does not understand words, and is silent all the time, like he's really dumb.

As in the XIX century, foreigners in Russia were predominantly Germans, this name is so entrenched in the Russian language for all the people of Germany. Interestingly, Kukai Sloboda in Moscow since then called the German settlement, in honor of the fact that these places were inhabited by foreigners. There were representatives of England and Holland, but called it German, because they spoke no Russian.

In the nineteenth century, the word "German" had a dirty connotation, so-called non-Orthodox Europeans, by analogy, as "infidels" was the name of all Muslims.

There is another theory of the origin of the word "German". In the past there was a tribe of the Rus, particularly militancy. Lived the people along the river Nemunas or Nemani. They were called Germans. Later these lands were conquered by the Germanic tribes, and this tribe is also sometimes called a "nemati".

As they call themselves Germans

The word "Germans" was also not invented by the Germans. In Ancient Rome, Germany was called the country, located to the North of the Roman Empire. Since the Romans first came up with the name for this country, and it turned out that it caught on, and now the country is called Germany.

I wonder what the Germans referred to are not related by name, not only in Russia. In France and Spain, the Germans name is Aleman and in Italy they say about them "Tedeschi".

Nevertheless, the Germans themselves call themselves differently – Deutsch (Deutsch). This word is derived from the drevnenemetskoy words, "people, people", which was pronounced as diot. It turns out, originally the Germans called themselves "the people." Similarly, they called all other Nations, for example Brits, Danes and others. Information about this can be found in Latin historical manuscripts.
Is the advice useful?
See also
Подписывайтесь на наш канал