How to celebrate the birthdays of those born on February 29

According to statistics, about four million people born on February 29. Of course, not all countries decided to celebrate a birthday, so many of these people do not ponder the question of when to celebrate. But where the tradition is to congratulate and present gifts to them there born 29 February sometimes feel the unfairness of fate, because "full" day of birth they happen only once in four years. But even in such a difficult situation is usually. 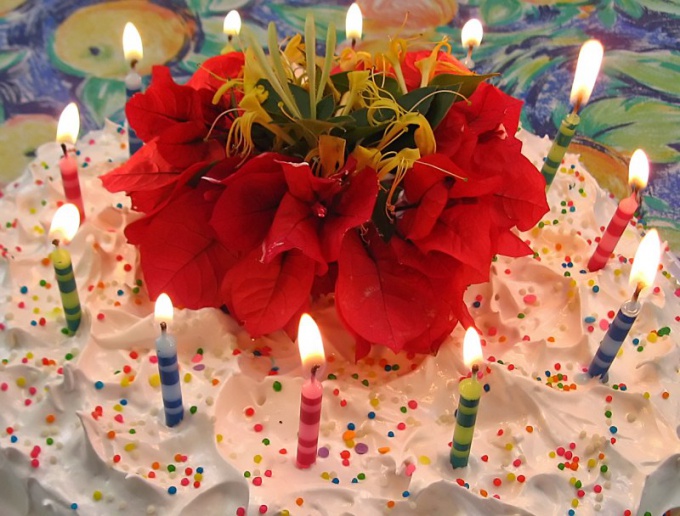 But is it really that important?

Not all birthdays are celebrated strictly according to the calendar. A working person is not always possible to carve out free time during the working week. Therefore, more and more birthdays I try to move the celebration to the nearest weekend. It can make and the one who happened to be born on February 29. Typically, this first weekend after his birthday because there is a perception that to congratulate happy birthday in advance – not a good omen.

Between 28 February and 1 March

If you still believe that to celebrate the birthday of strictly according to the calendar, please note that the 29th of February in a normal year – this time after February 28 and before March 1. That is, you can celebrate in the last day of February and first of March. According to the German scientist Heinrich Hemme, important hour that you were born. The easiest way to identify the date to those born between midnight and 6 a.m. on 29 February and 6 PM on February 29 to 0 hours on 1 March. The first can safely celebrate the birthday of 28 February, the second on March 1. More complex graph Professor offers for those who born in the afternoon. If the hour of birth falls on the first half of the day – two years after a leap year you can celebrate on February 28, third on March 1. Those who were born from noon until 6 hours, schedule another one, the first two years, they celebrate the birthday on March 1, the third on February 28. To comply with this rule, decides the birthday.

Usually those born on February 29, try on your real birthday to have a special celebration. Even anniversaries for them are not as important as the opportunity to celebrate the holiday that day, which is written in the passport as the date of birth. It's a great excuse to have a big collection of guests. The birthday child can prepare a short and witty opening remarks, which tell us about a rare event in his life. You can pre-ask guests to prepare a funny toast, which will be reflected and a special date. The uniqueness of the event can be emphasized in the design of the room and meals.

If you are celebrating a birthday at home

Decorate the hall. For example, it is possible to make panels of the beads in the form of a circle, the center of which is written the date – February 29. Panels can be made of flowers, real or artificial, and paper stars. Order a big cake with an appropriate inscription. Think of the welcome speech. Very well, if it is written in verse. If you do not know how to Express their thoughts in rhyme, order your poem, which will state not only the cause that brought all the guests, but also the date, after such event happens in life is not for everyone.
Is the advice useful?
Подписывайтесь на наш канал