Top 10 TV shows about the end of the world

Full-length movies about the end of the world are not uncommon, this topic has many times played up in the film. With serials, the situation is somewhat more complicated – a budget and special effects will be enough to captivate a demanding audience, so he wanted to watch the series for series. 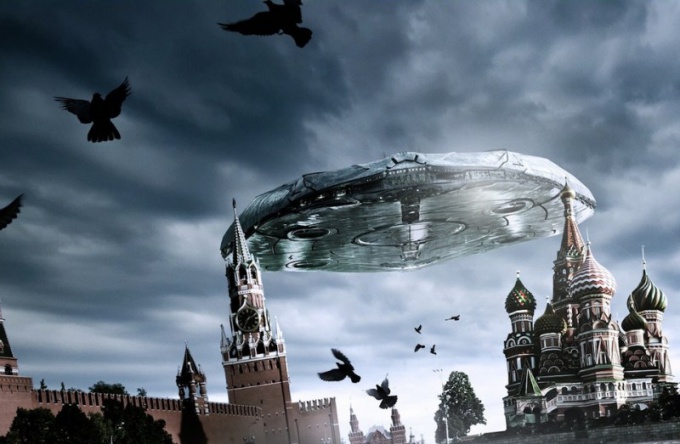 Opens the hit parade series on the end of the world "Revolution", the first season of which was released in 2012. The film describes the end of the world in the literal sense – the world was without electricity, and residents are forced to forget about technical progress, lighting the candles after sunset. The main characters of the series are a young girl and her companions who are trying to get to the truth and to bring "light" into their world.

The series "Terra Nova" concerns the problem of overpopulation, when from a lack of resources killed a large part of living nature, is doomed to extinction and mankind. The people of the future see a solution in the time portal and send part of the world's population of 85 million years ago, where they have to build a new civilization, living side by side with dinosaurs.

About the possible consequences of an alien invasion, you can learn from the TV series "Falling skies". The survivors unite and try to repel the invaders, what's going on for the past three seasons, and, apparently, this is not the limit.

Another, however, more successful project on the theme of alien invasion is the series "Visitors". The aliens do not seek to seize the Land by brute force, and act secretive – having won the confidence of the people high-tech gifts, the aliens are embedded in the government and large companies to obtain full power over humanity.

Despite the fact that "Under the dome" the series is not about the global end of the world, he gained considerable popularity. Clear dome, cut off Chester's mills from the rest of the world, causing panic in the city and beyond it: no one knows about the nature of the barrier or whether it will disappear, or will rise.

Another series that played up the serious problem of a town, and the Russian is called "mine". After a major accident at the mine, starts a series of mysterious natural phenomena, after which the military declared the city the quarantine and take it to the cordon.

The series "Survivors" allows to get acquainted with one of the scenarios that will happen with humans in the case of the emergence and rapid spread of the deadly virus. The main idea of the series is to show you how to survive in the new world, after the death of most of the population.

"World after world", despite the fact that came out in 2007, not forgotten until now. The series tells about the death of modern technology, electricity and most of the people. The main character, Russell Shoemaker, trying to get to the truth and simultaneously keeps a diary, which records all events for each day spent in a post-apocalyptic America.

One of the few TV shows about a nuclear Holocaust, Jericho, was more than successful, and one reason for this success is that the film very clearly explains how can lead a person to not just stressful and deadly situations exhibit all the worst qualities of the human race, previously covered by what was called civilization.

One of the most popular topics rising up in movies about the end of the world is, of course, a zombie Apocalypse. The series is no exception, and the benchmark of this genre became famous "the Walking dead", which, largely due to its popularity, has now stretched for five seasons. Struggle not only with monsters, but with their own fear – that's the cornerstone of this exciting series.