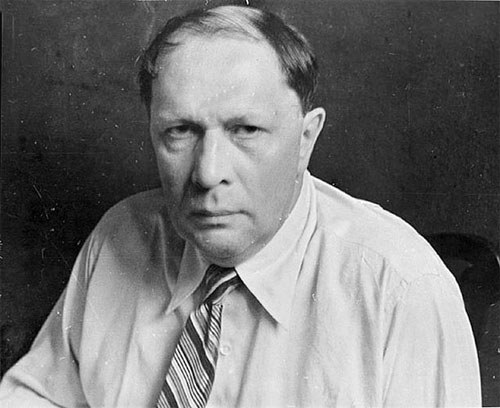 The concept of "Russian abroad" was formed almost immediately after the accomplishment of the Revolution of 1917, when the country began to leave the refugees. In large centers of settlements of Russian – Paris, Berlin, Harbin – formed whole mini-towns "Russia in miniature", which was completely recreated all the features of the pre-revolutionary Russian society. Here were printed in Russian Newspapers, worked for universities and schools, wrote their papers intellectuals who fled their homeland.

At that time, most of the artists, philosophers, writers voluntarily emigrated or were expelled outside the country. Immigrants have become the stars of ballet, Vaslav Nijinsky and Anna Pavlova, I. Repin, F. Shalyapin, famous actors I. Mozzhukhin and M. Chekhov, composer Sergei Rachmaninoff. In emigration were also famous writers I. Bunin, Averchenko, A. Kuprin, K. Balmont, I. Severyanin, B. Zaitsev, Sasha Chorny, A. Tolstoy. All the color of Russian literature, responded to the terrible events of the revolution and the civil war, depicting the collapsed pre-revolutionary life, was in exile and became the spiritual pillar of the nation. In unusual circumstances abroad, Russian writers have retained not only domestic, but also political freedom. Despite the hard life of the immigrant, they have not ceased to write his wonderful novels and poems.

During the second world war in Russia began the next stage of emigration, which was not so large as the first. With the second wave of emigration is leaving the country ex-prisoners of war and displaced persons. Among the writers who left at the time of the Soviet Union was V. Sinkevich, I. Elagin, S. Maximov, D. Klenovskoe, B. Shiryaev, B. Daffodils, V. Markov, I. Chinnov, V. Yurasov, which fate was preparing a severe test. The political situation could not fail to affect the attitudes of the writers, so the most popular topics in their work be a terrible military events, the captivity, the nightmares of the terror of the Bolsheviks.

In the third wave of emigration, the Soviet Union mostly left intellectuals. New writers-emigrants of the third wave was the "sixties generation", ideology which was formed during the war. Hoping for the Khrushchev "thaw," they did not wait for radical changes in public-political life of the Soviet society after the famous exhibition in the Arena began to leave the country. The majority of writers of emigrants were deprived of citizenship - Vladimir Voinovich, Solzhenitsyn, Vladimir Maximov. With the third wave of overseas travel writers D. Rubin, J. aleshkovskogo, Eduard Limonov, Joseph Brodsky, Sergei Dovlatov, I. Guberman, A. Galich, V. Nekrasov, Solzhenitsyn, and others.
Is the advice useful?
Подписывайтесь на наш канал