What books were written by Lena Lenina

Lena Lenina, a famous socialite of the Russian show business. It is not just a beautiful woman, journalist, actress, and author of numerous bestsellers in Russian and French. 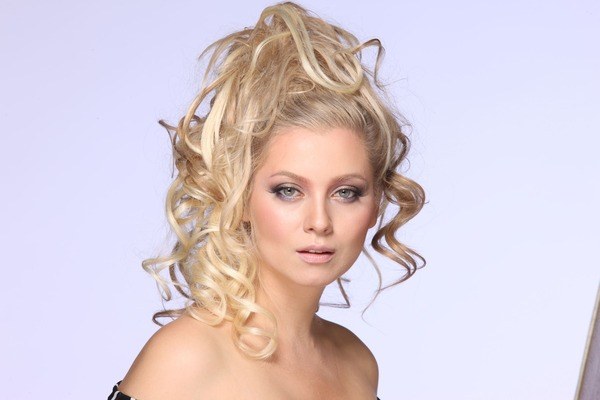 The period of formation of the writer

Lenin was born and grew up in a family of physicians. Her father was engaged in research and developed the cure for cancer, and my mother was a cardiologist. The girl was versatile developed, studied several foreign languages, attended courses. After school he entered the Geology and Geophysics Department of Novosibirsk University. But the study was interrupted because of a work model. Business in the modeling business has been booming. Soon the field the girl became a little. Lenin went to Moscow to try himself as a TV presenter of TV channel TVC. She was entrusted to conduct two programs: "the Paris of revelation", "Business rush".

Lena Lenina decided to relocate and moved to France. There, she successfully settled, because behind him was a great experience in the advertising industry. Yes, and the language barrier was absent, as Lenin studied French since high school.

At one time Lenin held the status as the most popular Russian woman in Paris.

In 2004 was released her first autobiographical book about the "Russian Cinderella," which once gained success and popularity, living in a foreign country. "Perfection. Passion for excellence" - the first book produced in Russia in 2005. Lenin positioning its creations as advice to all Russian women. They have always been known for their intelligence, dedication and beauty. Lenin in the pages of his books talks about how to achieve success in your personal life and professional life.

"How to win any man", "How to make a career", "Sexual or How to tempt any man" - books tutorials from Lena.

The Russian writer was not spared and the lives of local stars. In the book "the Millionaires of show business" tells about the life of popular singers, actors and mimics who have managed to get to the Olympus of fame.


France and Russia had released another book, which became a bestseller - Multimillionaires. This book is about powerful and influential people who could build your business and earn billions.


On the shelves of bookstores entered a new book of the popular writer - "Revolution of love". Lenin tried to tell readers about male psychology, about "locks of love". This book should help single women find the second half. To conquer a man, knowing his weak spots. Also there you can find information that will help to diversify the usual life with a man.
Is the advice useful?
Присоединяйтесь к нам
New advices