How to determine sexual orientation 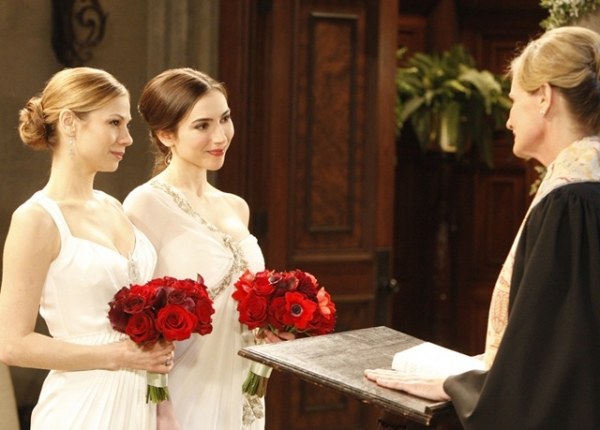 Modern psychology concurs that the focus is not only acquired, as for example, in cases when people took over the family experience and guidance of their parents, but innate.

The results of studies of homosexual prove that innate orientation that is biological in nature, in which genes and human hormones are involved as carriers of orientation.

In some such cases, the person who knows his attraction to persons of the same sex, trying to hide it, suppressing their desires. This behavior occurs due to various reasons, for example: rigorous upbringing, fear of social judgment, morals and principles, existing marital status and others.

In such a situation is not excluded that the man who discovered their true desires, becomes an ardent supporter of homophobic views. Latent homosexual, usually hide their preferences, but on a subconscious level, experiencing sexual arousal to people of the same sex.

In order to determine the orientation should answer the following questions:
- Please note which painting you are more attracted by naked men or naked women?
- What do you think causes the sexual contact with a partner of your own sex ?
If you notice an attraction to your same sex, what emotions were experienced?
- If you've had a sexual experience with the opposite sex, would you like to experience it again?
- How do you feel about homosexual people?
Have you ever had fantasies associated with persons of the same sex or both sexes at the same time?

If you are experiencing sexual interest in persons of the same sex or both sexes at the same time, you should experience same-sex intimate relationships. This way you will be able to compare their feelings towards a particular gender, and then draw conclusions about their orientation.

If you find it difficult to come to a conclusion about the orientation, it is recommended to seek the advice of a sexologist. On the basis of their professional experience specialist will help you to understand the problem.

It should be noted that any preferences, including sexual, is an issue concerning you personally and your partner. Only you can decide whom to love a man or a woman, and what links to create a long or single.
Is the advice useful?
See also
Подписывайтесь на наш канал