Side effects of laser vision correction

Laser vision correction is a type of refractive operations for the treatment of hyperopia, myopia and astigmatism. Despite its effectiveness, this procedure has its side effects. 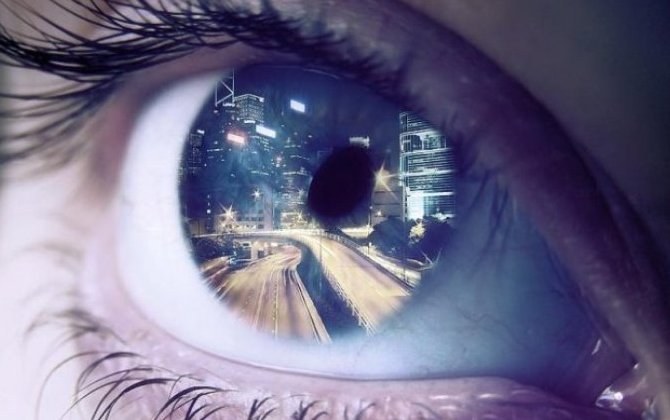 In all the years of laser vision correction not identify any case of irreversible vision loss or significant deterioration in the result of this operation. However, sometimes there may be small side effects. They can be caused by non-observance of the recommendations for the postoperative period. After laser vision correction is contraindicated in patients with active sports and physical labor, especially in the first three months.

For 2 weeks avoid rubbing your eyes, it is advisable to keep away from direct strong light, cold, direct contact with eyes cooled air. It is impossible to swim in the pool, steam bath, sauna, use cosmetics for eyelashes and eyelids. In the first summer after surgery need to wear sunglasses, sunbathing is not recommended. After laser vision correction it is impossible to plan a pregnancy for at least three months. Complications and vision loss can cause even the simple friction of the eye, and in their injuries during this period, you can even lose vision.

Adverse effects laser vision correction is the appearance of circles and spots before the eyes, excessive dryness of the eyes. After the surgery may develop inflammation, conjunctivitis, edema, epithelial ingrowth, bleeding. The reason for their appearance are the individual characteristics of the organism.

For the first time after surgery reduced contrast sensitivity, patients problems seeing objects borders and border colors, so to drive at night and in twilight is undesirable. Side effects of laser vision correction is the development of vitamin D deficiency due to sensitivity to the sun and its avoidance, fluctuations visual acuity. Sometimes from bright artificial light in the eyes flashes. Night can expand the pupil, it becomes more of the flap and causes distortion of vision.

Patients may appear Ghost images (double vision), striae (wrinkles on the flap), a growth or foreign bodies under the flap, irritation of the century, the stretching of the cornea caused by astigmatism, the rear compartment of the vitreous body, erosion of the epithelium, spotted a hole, the glare. There is also the possibility of "undercorrection" - residual myopia. She removed repeated laser correction two months and becomes an additional burden on the weakened eye. Adverse effects include long-term effects of laser vision correction. They have not studied, as it becomes difficult to identify the reasons for their occurrence.
Is the advice useful?
See also
Подписывайтесь на наш канал