The computer game "Stalker: Call of Pripyat" is not only the battles and find artifacts, but also many stories of the inhabitants of this world that make up the plot of the game. This time it will be finding the main character of three friends, whose traces were lost in the dark Zone of Alienation. 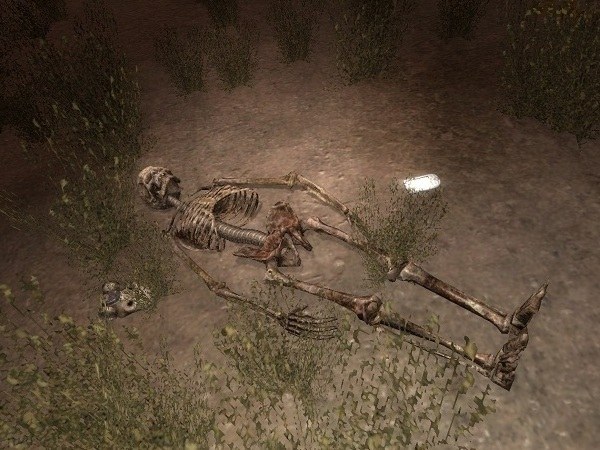 Related articles:
Instruction
1
Starting the game on the location of the "Creek," go to "Skadovsk" and among the many cabins find a workshop where sitting Stalker-tech gimbal. Talk to him during the conversation palming off a bottle of vodka. When the technician will razotkrovennichalsya, offer him more alcohol, after which he will begin to remember your friends. In a fit of drunken nostalgia, he will ask you to learn about their fate, promising a reward.
2
Having received from the Cardan quest "Three comrades", the first thing to go to an abandoned gas station, near the cleft. When he reached it, turn to the West, to the grove, which is about anomaly "Sosnodub". Addresses on the way from a pack of blind dogs and looking at the body of Stalker.
3
Found in thick grass picked clean skeleton, inspect the ground around looking for a PDA. It can be easy to find, thanks to the luminous screen. Pick up the computer and records it, find out that the skeleton belongs to a Stalker named Joker.
4
Take the PDA to Cardan and get a small reward. Now go in search of a second of each technique. The stories of Cardan, he headed to the burned-out farm, which stands on the hill. Reach the ruins and search them. In the absence of the body farm, the hero of the game will come to the conclusion that the Barge went down in the cave.
5
Go down to the base of the hill and find the entrance to the cave. One failure leads to a small cave with a monster controller, however, among the piles of dead bodies you Barge will not find. The second failure leads deep underground. Go down it and you will find yourself in an extensive but closed network of caves and tunnels.
6
Using a flashlight or night-vision goggles, methodically scour every nook and cranny of the cave, paying special attention to the puddles "soda". In the end, one of the anomalies you find the twisted body of the Stalker. Pick up his PDA and make sure that it is a Barge. Take PDAs Barge Cardan.
Note
Don't stay in the caves under the farm any longer than necessary. High levels of toxic fumes and anomaly "soda" quickly take down your suit, without which you will die quickly.
Useful advice
Down in the caves under the farm, before you throw a bolt to detect gravitational anomalies that are being poorly visible in light, almost invisible in the dark.
Is the advice useful?
See also
Подписывайтесь на наш канал