How to determine that the fish is pregnant

Breeding aquarium fishes, the process is quite time consuming, besides that fish needs to get the desired amount of feed, light and oxygen, it is necessary to determine the fact of pregnancy and not miss the birth of Malcolm, who might otherwise just eat. 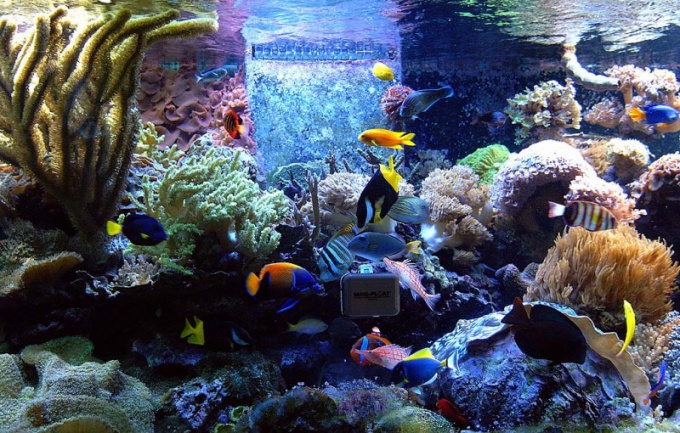 Related articles:
Reproduction the fish, like any other animal, a very complex physiological process that is always accompanied by a number of features and which affects the environment, both natural and artificial. 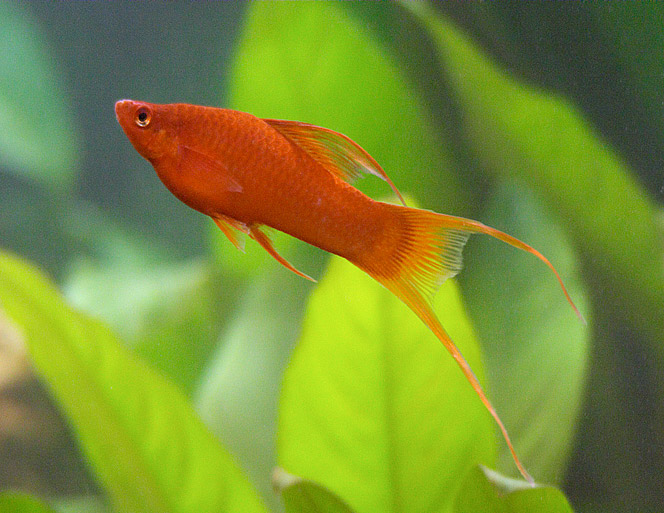 Fish, which after fertilization is ready to breed, you often need to keep in very special conditions, but it is important to correctly determine whether the pregnant fish. Each breed of fish has its own characteristics, which are expressed as a change in color of females and increase in the abdomen. 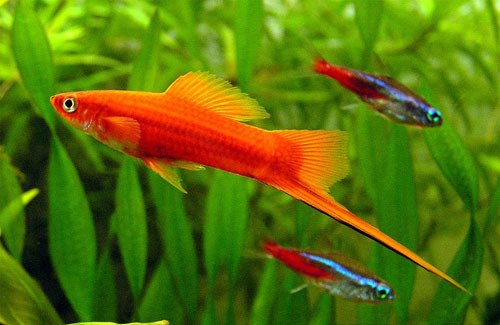 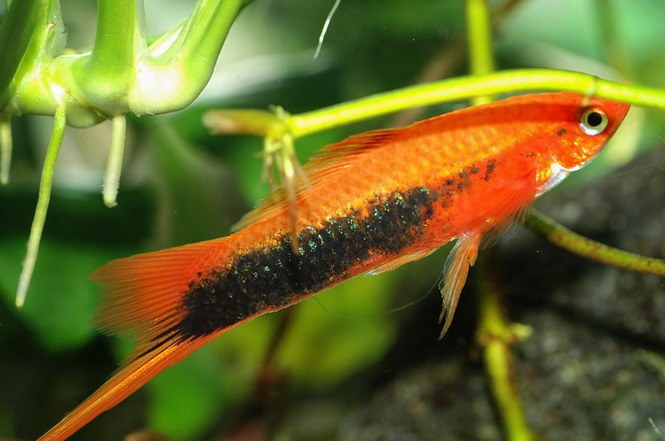 Females of swordsmen ready to mate with 8 months, because at this age these fish ends with puberty.
If the female swordtail is pregnant, her belly appears a dark stain color, and the belly becomes rounded. Closer to leave the tummy increases and takes on a square shape. 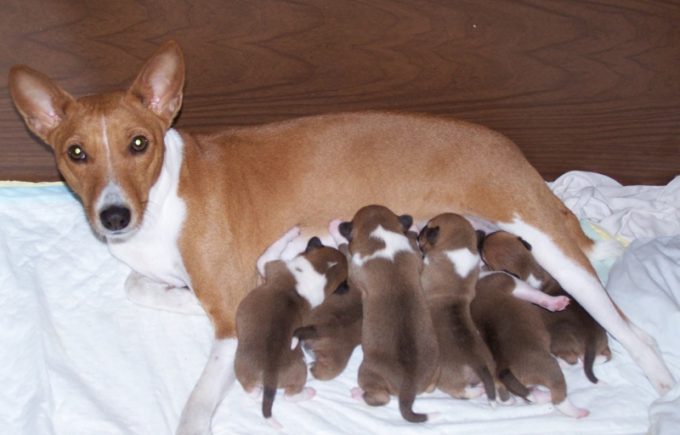 Aquarium fish such as guppies, are also reportaway and very similar to swordtails, has the features of reproduction. To get pregnant female guppies do not need the constant presence of the male, this fish can some times throw the fry produced from one mating.

Understand that the fish is pregnant, it's quite easy: its sides and belly are significantly increased. As well as swordtails, guppies formed a dark spot behind, which increases in size towards the end. Thus, the only difference guppies is the repeated throwing of fry from one partner, and swordtails, fertilization occurs once, and the female immediately is deposited.

The species of fish are males, sexual maturity occurs at 4 months, a distinctive sign of pregnancy females become white spot, not dark like the other fish, and of course, rounded belly.

Feature females males is the process of birth: the male builds a nest from plants, and when the time comes they are with the female waits in the nest, then gently fall to its bottom, where the release of eggs. Then the male a few days protects the eggs from which the larvae hatch, and then it is deposited, as well as gave birth to a female.

Bright and fun cutting-parrots are very popular today among fans of home aquariums. These fish reproduce poorly, so they need special treatment. For example, for mating the water in the aquarium, make warmer, and for throwing set the sink or the house-cover. Pregnancy fish is expressed by the usual signs - swollen belly and dark spot at tail, but still changing and behavior: the female is increasingly committed to the bottom and leaves from the light.
Is the advice useful?
See also
Присоединяйтесь к нам
New advices