What is the Statute of limitations a claim in the court

Filing a claim in court, most civil, is usually accompanied by many formalities, including strict adherence to the so-called Statute of limitations. Violation of the latter almost always is a guarantee of defeat in the process. 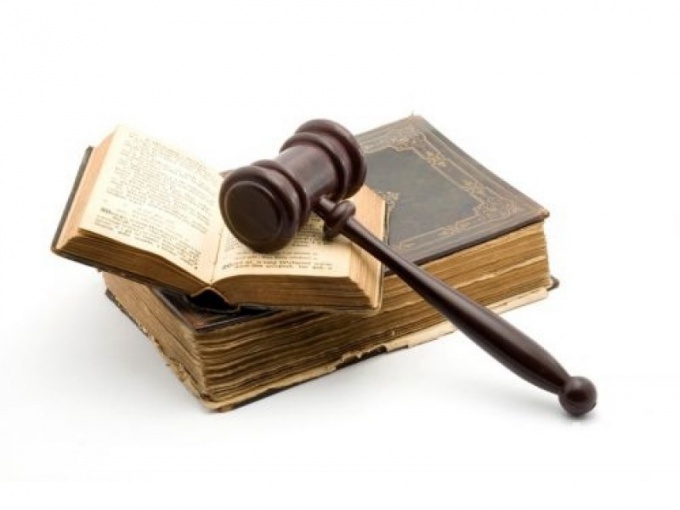 When there is a Statute of limitations?

It understands the time that is given to the claimant, to try to protect someone violated rights. The input of this concept was caused by the state's desire to speed up the process of considering claims. But at the same time decongest the courts, littered with such statements-a red tape.

About the expiration of the said judge, it is the duty of one of the procedural opponents. Most often such statements are made those who they are more profitable — defendants. After learning about the issue, the court usually refuses the plaintiff to be protected.

There are only two: General and special. The first can be used, for example, when a dispute on the loan and equal to three years. The second depends more on the point. So, to challenge the legality of the dismissal is given exactly a month. If the seller violates the rules of the so-called pre-emption, the period is three months. Claims against those who owe the Issuer, valid not more than six months. If the claim for damages received during transportation by a third party of the goods, the period will be year. Prescription cases property insurance is estimated in two calendar years. A section of ex-spouses of chairs and dishes can last up to three years.


The maximum terms, respectively, in five, six and ten years, are established for legal claims for building contractors, for damages in pollution by tankers and other ships of the seas and coastal areas by oil products, with poor execution of a consumer contract.

The deadline starts with the day when the plaintiff first learned of the violation. The second option was to learn and fast to respond.

To suspend the limitation period only in exceptional circumstances. Exceptions are only five. And be they should in the last six months before filing a claim. The first such exception is called the irresistible force. She believe tsunami, earthquake or other disaster like a revolution or strikes. The second similar case of military service of the plaintiff in war or when martial law is declared. With the exception of number three is issued by a judge for a postponement of the defendant. The fourth situation occurs when suddenly stopped working need rule of law. Finally, the prescription is "frozen" if the parties decided to agree with the participation of mediator-mediator.

Forget about the time

Does not have a Statute of limitations such just demands of the plaintiff as compensation for harm inflicted to health or life; the desire of the depositor to return honestly earned, but blocked by the Bank money; the protection of moral rights. No set term and the deprivation of the owner or of the owner of his property illegally.


In some cases, which can also be called exceptional, the court included in the sad situation of the plaintiff, and recovers time. To respectful and always personal reasons include, for example, serious illness, illiteracy and helplessness of the plaintiff.
Is the advice useful?
See also
Присоединяйтесь к нам
New advices