Is there a Statute of limitations donation

The transfer of property to the gift does not exclude that this fact will be challenged. And a lawsuit may be filed many years after making the gift. It's important not to forget about the Statute of limitations. 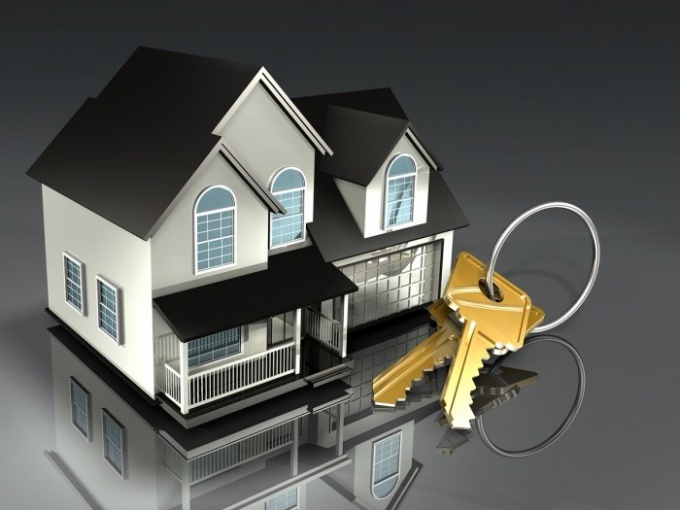 Related articles:
Instruction
1
Many people have confusion between the concepts of "gift" and "deed of gift". In fact, from a legal point of view, they are equivalent. However, in everyday life donation called the contract which is drawn up by the parties by a notary. Meanwhile, in order to give a gift, enough to make the contract in the simple written form. In any case, the Statute of limitations does not depend on the form of the contract.
2
Disputes under the contract of donation may occur as between the parties, and with the participation of third parties. for Example, the donee can sue the donor with the requirement to give him a gift. The donor may in court to withdraw the donation. Third parties may also assert its claim to the gift. So, if the donated property is the subject of a pledge, seizure, etc., the lender of the grantor or mortgagee may insist on the recognition of the donation contract void.
3
For the bulk of claims arising from the contract of donation, subject to the standard limitation period for a duration of 3 years. However, if you need to invalidate the contract of donation relating to voidable, the Statute of limitations is 1 year. In cases where the contestation of donation is directly related to the violation of the right of ownership of the person concerned, on such claims, the Statute of limitations does not apply. For example, if the person gave the property in joint ownership, without the consent of the other spouse, then the requirements of the latter on its return subject to review by the court without application of the limitation period. A similar situation will take place when the donor knowingly gave someone else a thing.
4
If the deed was challenged by one of the parties to the contract, the Statute of limitations begins to run from the moment when she found out about the violation of their rights. In case when donation contract has a claim of a party not party to the Treaty, the Statute of limitations begins to run from the moment when she learned about the beginning of the execution of such contract.
Note
For a recognition void the contract of donation and use of related effects, side, which is not a party to the Treaty, also had 3 years. However, it must be time to sue within 10 years of the period elapsed since the transfer of the property.
Useful advice
To include all voidable transaction invalid, except those which the law explicitly stated on their insignificance.
Is the advice useful?
See also
Присоединяйтесь к нам
New advices