Why to a funeral bring an even number of flowers 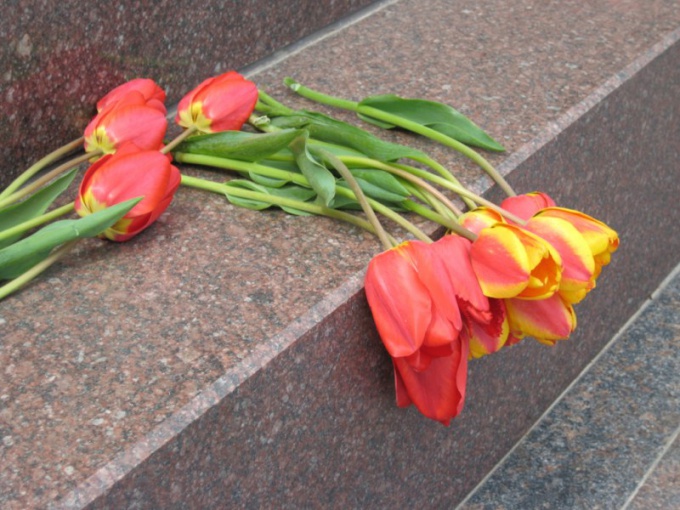 The customs of the peoples of the world

The roots of the tradition

The beginning of all such prejudices and traditions was laid in the ancient world. Each country went its long way of development and, in this regard, many peoples completely different views on the membership numbers to any customs or rules.

The Gentiles have always interpreted even numbers as symbols of evil or death. To mind immediately comes an old saying "misfortune never comes alone". Many ancient cultures associated pair of numbers completion, completeness of the life cycle, therefore, always presented the dead gifts in even numbers. Odd numbers ancient people believed on the contrary, symbols of luck, happiness and success. According to them, odd numbers are displayed in instability, movement, life and development, and even have always been considered symbols of peace and tranquility.

The ancient Pythagoreans considered the odd number symbols of light, goodness and life. For them odd numbers symbolized the right side, or the side of luck. But even numbers by contrast, symbolized the left side - the side of darkness, evil and death. Perhaps because of these beliefs and there was a well-known sign "to stand with the left foot" means to start the day badly.

Signs of the ancient Slavs

The inhabitants of Ancient Russia, in the days of the rudiments of the Christian faith, have always associated a pair of numbers with a complete life cycle, and always presented with fresh dead only the number of colors. So who died in the war soldiers who defended their homeland, gave at the funeral of two flowers and said, "one flower of the deceased, the second to God." With the advent of full-fledged Christianity, in which also the right side means the side of life, light and faith, and the left side is a symbol of darkness and godlessness, the Slavs began to associate even numbers with the left side and odd numbers on the right side. Of these principles and went the custom to give the dead a pair only the number of colors, while at the funeral offered an even number of flowers to 10 stems. If the bouquet has more than 12 flowers, it has no meaning. But still, regardless, desperate, and in love with men give women not 100, but 99 roses.
Is the advice useful?
See also
Подписывайтесь на наш канал