What colors are considered mourning

Every human life is filled with events joyful and sad, often - mournful. One of the most difficult life experiences is the loss of a loved one. At such moments, particularly acute need for support and empathy of others. 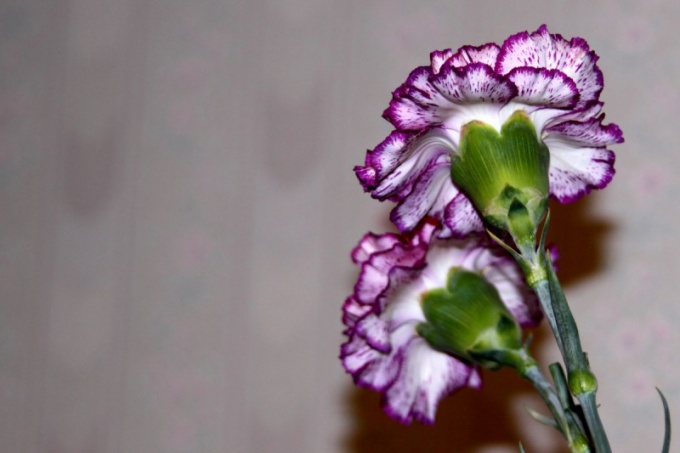 Related articles:
To Express condolences can in many ways: a kind word, a gesture, material aid. One of the traditional means to honor the memory of the deceased is a bouquet or wreath of funeral flowers.

The tradition to accompany the person with flowers in his last journey is rooted in the distant past. Initially together with the deceased sent all that you may need him in a new life on the other side of the world: clothing, jewelry, Cutlery, personal items, and, as an ornament of the hereafter, flowers. With the advent of Christianity a special place in the ceremony of burial has taken flowers as a symbol of resurrection and a sign of respect to the deceased.

Certain types of funeral flowers was attached to one or another specific value, the Martyr laid red roses, a man whose moral purity was admired for white roses or lilies. Assigned wreaths of fir branches spoke about the eternity of existence. This perception left a definite imprint on the tradition of the presentation of the colors and placing them in the house. So, today it is not customary to give red carnations to the women and the young men of the composition with the branches of evergreens and is considered to be able to bring trouble to those who keep them in the living room.

Until recently, unacceptable in the home was considered dry and artificial flowers.

There are certain rules for the choice and presentation of the funeral flowers. So the number of flowers in a bouquet should be odd. It is a long tradition that emerged based on the idea that even numbers symbolize the finality, the ending of human life, the brevity.

For large bouquets and wreaths parity rules may not apply.

Funeral flowers should be cool colors or dark red color, these colors correspond to the solemnity and the tragedy of the moment into the context of what is happening. Often funeral bouquets consist of flowers such as roses, carnations, lilies, chrysanthemums. Also at times as a funeral flower use daffodils, Calla lilies, as they symbolize death - like sleep followed by awakening - the resurrection to eternal life. Because of the fragility of the flower they prefer to decorate the grave, planting a plant in the ground and not presenting it in bouquets.

Experiencing difficulties in choosing funeral flowers, you can always stop at the red carnations that will look solemn and fit the moment.

Each funeral flower carries a specific meaning. So, irises symbolize rebirth, show that people who have died, are still in your heart. Lilies and violets usually accompany the last journey of spiritual persons, and red roses reflect a special affection and sincere love towards the deceased. Willow symbolize eternal life, and a versatile companion funeral ceremonies can be rightly considered a red carnation.
Is the advice useful?
See also
Присоединяйтесь к нам
New advices